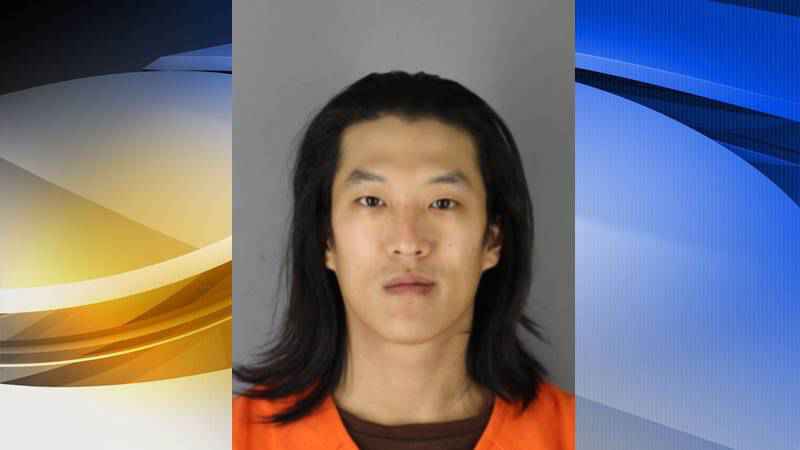 A Minneapolis man who has been charged with crimes three separate times in the past six months is facing three new felony charges.

The Hennepin County Attorney’s Office said Thursday that 29-year-old Thomas Moseley is charged with three counts of fifth-degree possession of a controlled substance while in possession of a firearm. Because of the previous charges in the past six months, the attorney’s office said prosecutors will ask bail to be set at $250,000.

A criminal complaint states Moseley was at a protest on the skyway level of the Hennepin County Government Center on Oct. 15. Police knew there was a pickup order for Moseley for possible charges related to the damaging of the Minneapolis Police Fifth Precinct building on Aug. 15. Moseley has since been charged with felony criminal property damage in that case.

While he was being arrested, police found a Glock semi-automatic handgun in Moseley’s waistband, the complaint states. Moseley was charged with possession of a dangerous weapon in a courthouse for that incident.

Police then found Moseley’s truck near Seventh Street and Second Avenue. The complaint states officers obtained a search warrant and found three handguns, a shotgun and a semi-automatic rifle, along with a panel for stopping bullets in a bulletproof vest, a gas mask and approximately 50 bullets inside the truck. Police also allegedly found marijuana, cocaine and psilocybin mushrooms, which Moseley’s most recent charges stem from.

According to the attorney’s office, Moseley was granted an unconditional release on the property damage and gun possession charges after the Minnesota Freedom Fund posted his $5,000 bail. Moseley was then among the five people charged with second-degree riot after a New Year’s Eve incident in downtown Minneapolis. His bail, in that case, was set at $60,000 but was again paid by the Minnesota Freedom Fund, the attorney’s office said.

Moseley was set to make his first appearance on the controlled substance charges on Thursday.