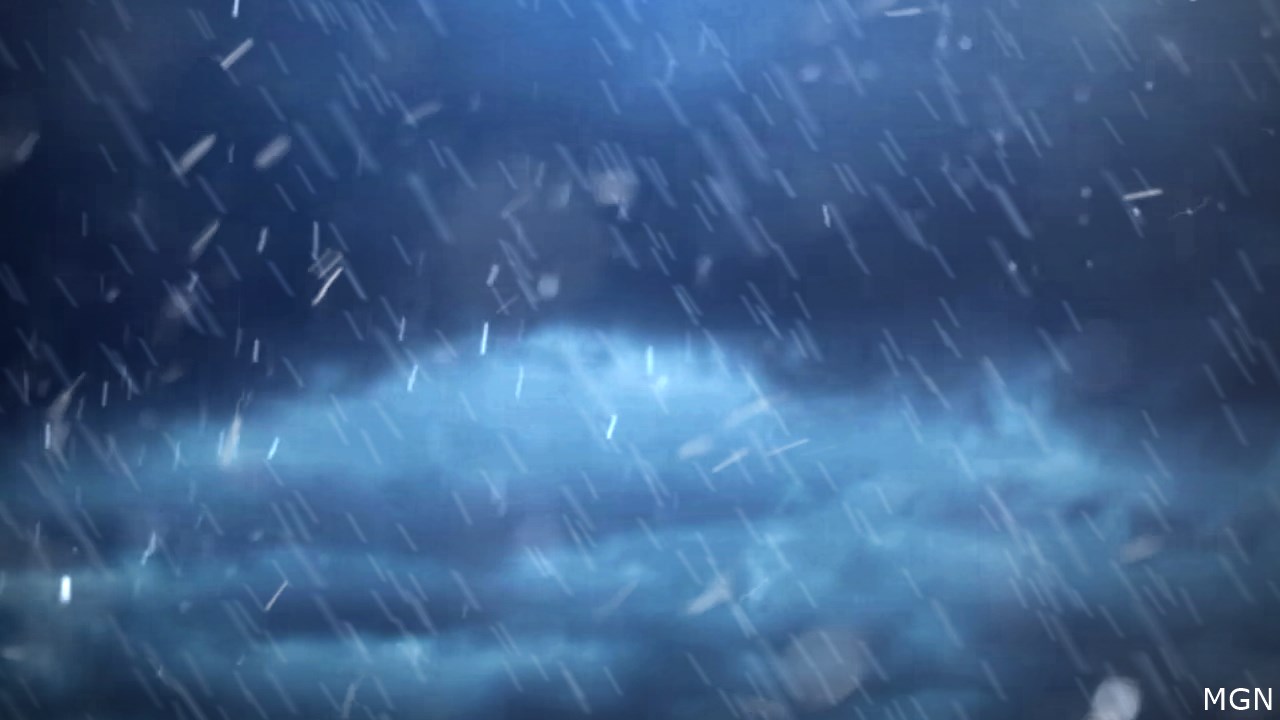 Despite some areas seeing more than an inch of rain Friday morning across eastern Minnesota, there is still a large precipitation deficit for the summer.

According to the National Weather Service (NWS), preliminary rainfall reports show anywhere from an eighth of an inch to more than 2.5 inches of rain fell across the Twin Cities metro area.

Edina and Brooklyn Center recorded the low amount at 0.84 inches, while areas near Elk River reported 2.58 inches of rain. Eagan wasn’t too far behind, with 2.18 inches of rain.

The rain fell one day after the United States Drought Monitor showed the metro area continues to be in a severe drought, with a total of 2.87% of the state being listed in that category.

NWS officials say the Twin Cities metro currently has a five- to six-inch deficit since June 1.

Friday morning’s weather was the second time the state saw multiple inches of rain fall within the past seven days.

As previously reported, Glencoe, Brownton, Garden City and Prinsburg all received more than four inches of rain when a system moved through Aug. 5-8. Odin recorded 3.94″ of rain during that same timeframe.