A boy from Menomonie, Wisconsin, officially has a nationally-recognized championship mullet.

Eight-year-old Emmitt Bailey is the winner of the 2022 U.S.A. Kids Mullet Championship.

People from all across the country voted in the contest.

Bailey made it to the final round, with 25 other contestants.

RELATED: Minnesota, Wisconsin kids among finalists in US mullet championship 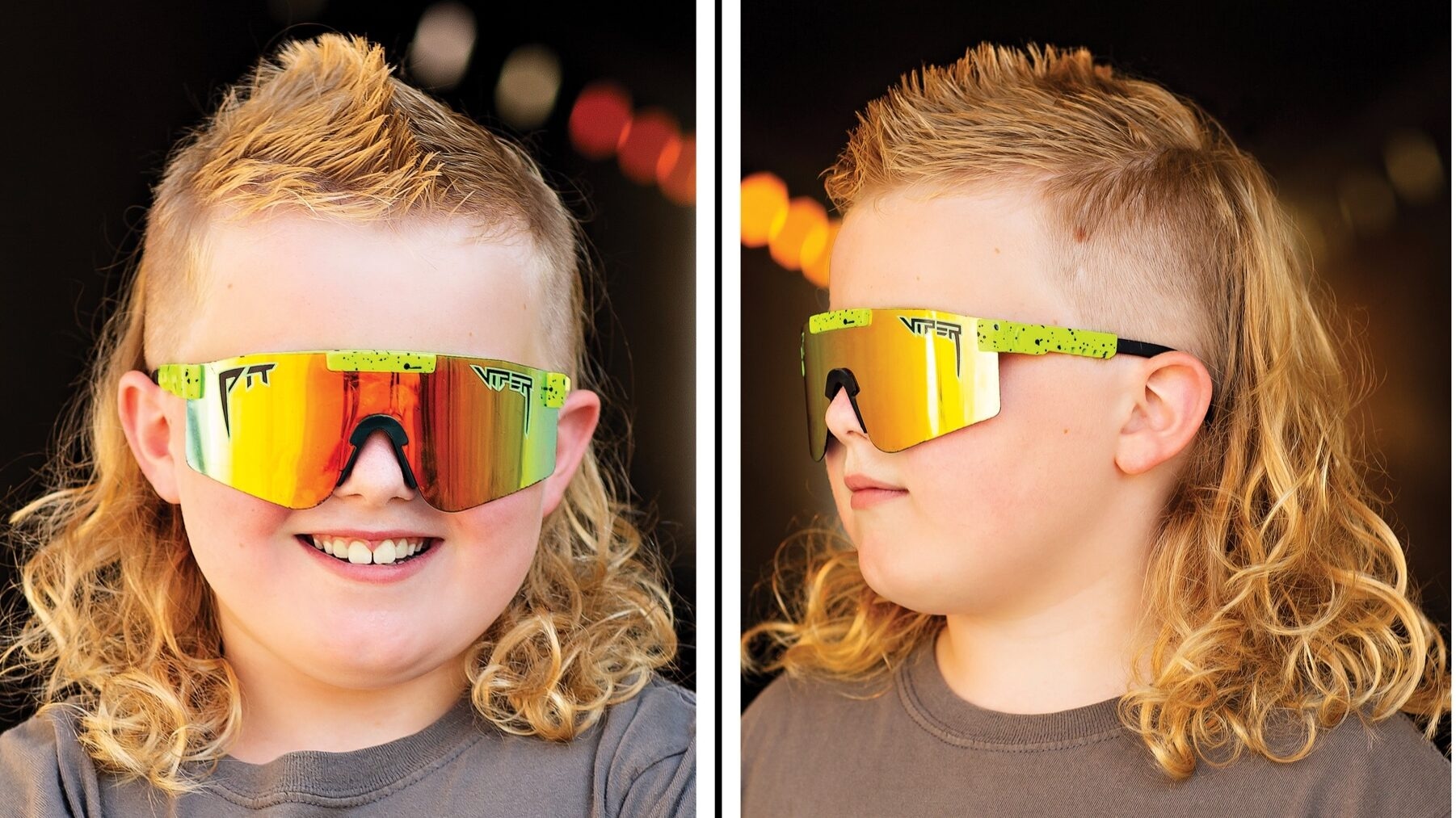