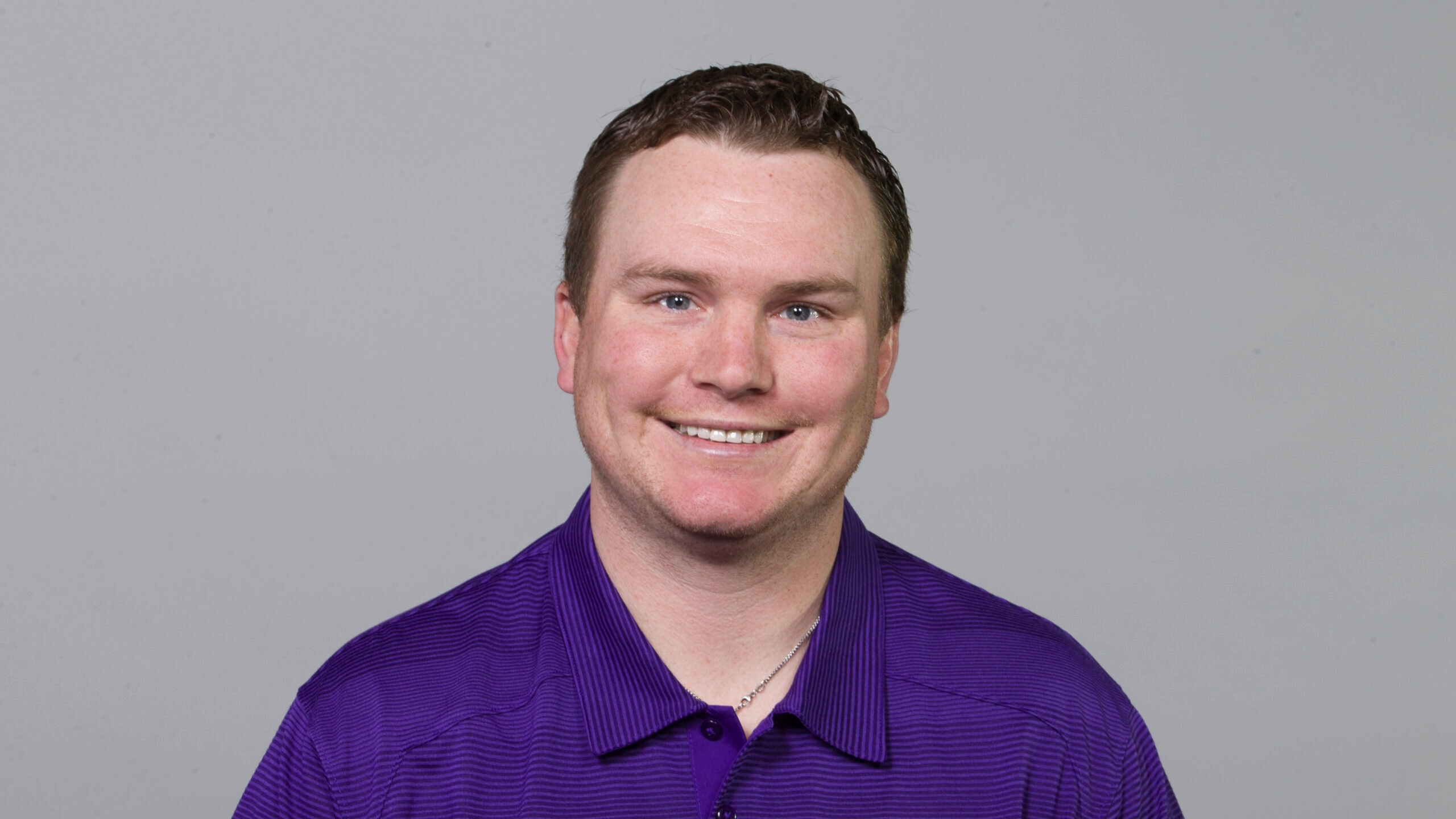 This is a 2019 file photo of Adam Zimmer of the Minnesota Vikings NFL football team. (AP Photo)

Authorities have announced the cause of death for ex-Minnesota Vikings co-defensive coordinator Adam Zimmer, the son of former head coach Mike Zimmer.

As previously reported by 5 EYEWITNESS NEWS, Adam Zimmer died on Oct. 31 at the age of 38.

Monday, the Hennepin County Medical Examiner’s Office listed Zimmer’s cause of death as “complications of chronic ethanol use disorder.”

Zimmer was serving as an offensive analyst for the Cincinnati Bengals at the time of his death.

Following the news of Zimmer’s death, the Vikings provided the following statement to 5 EYEWITNESS NEWS:

“We are heartbroken to hear about the passing of Adam Zimmer. Adam was a kind, respectful man, and over his years in Minnesota, it was evident he cared tremendously about his family, his players, his fellow coaches and the Vikings front office staff. Our thoughts are with Mike, Corri, Marki and the entire Zimmer family.”

5 EYEWITNESS NEWS also received this statement from the Bengals: