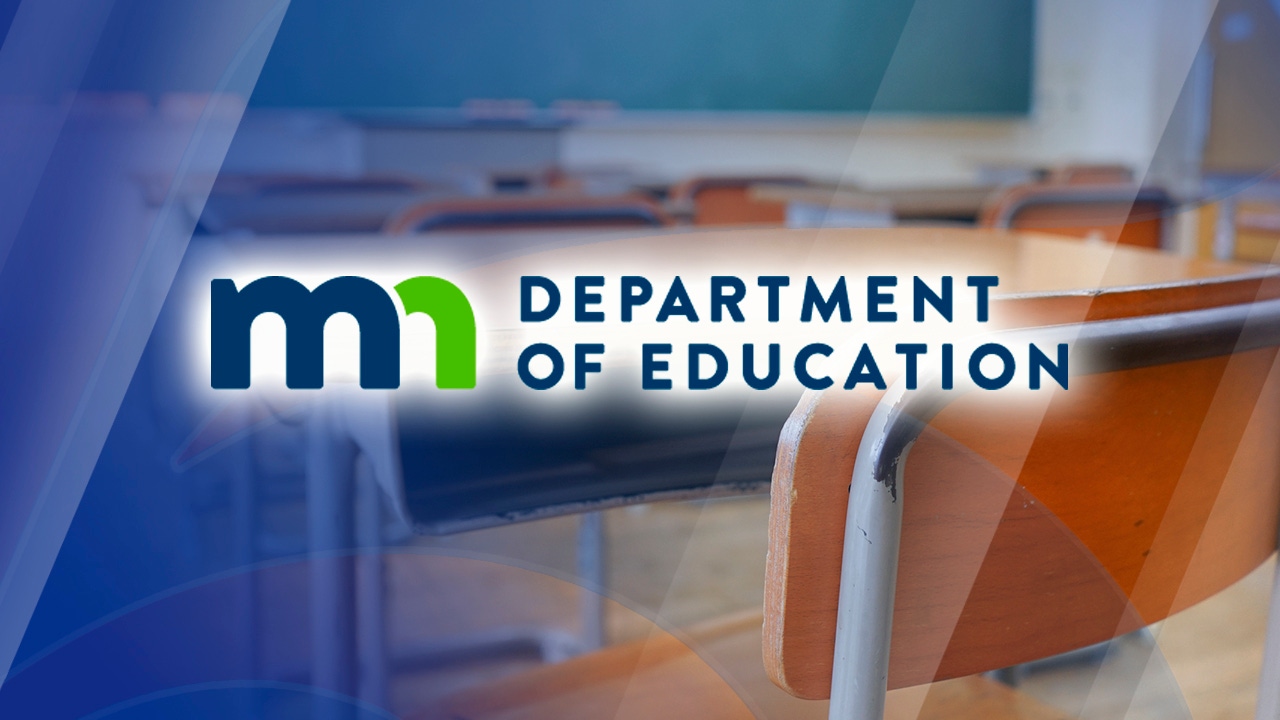 A day after federal officials announced criminal charges against 47 people in connection to a $250 million fraud scheme, Minnesota’s Department of Education (MDE) is looking to recover legal fees.

As previously reported, Feeding Our Future sued MDE after the department denied the nonprofit’s site applications. That lawsuit led to a court order instructing MDE to continue payments to the now-dissolved nonprofit.

Altogether, the organization was able to fraudulently get $240 million in federal funding during the scheme, prosecutors say.

Wednesday, MDE filed a claim in Dakota County District Court seeking to recover more than $583,000 in legal fees for when the department had to defend itself against Feeding Our Future’s lawsuit.

“Yesterday’s DOJ and FBI announcement made it clear that MDE’s fast action and diligence launched the investigation that stopped the fraud and led to dozens of indictments,” MDE Commissioner Heather Mueller said in a statement. “As part of the conspiracy identified in yesterday’s indictments, Aimee Bock and Feeding our Future filed a meritless lawsuit accusing MDE of discrimination in order to continue their brazen scheme. That lawsuit was based on lies and was intended to intimidate MDE and distract from Feeding Our Future’s ongoing fraud. MDE was forced to expend resources to defend our agency and staff from this baseless sham lawsuit. The value of those resources must be returned to Minnesota’s taxpayers.”

Aimee Bock, the founder and executive director of Feeding Our Future, pleaded not guilty Tuesday to the charges she faces from the scheme.