UPDATE 1:30 p.m. – Maple Grove officials say a late-night fire at the city’s historic Village Hall, which is currently managed by the Parks and Recreation department, is being investigated as arson.

According to Maple Grove police, investigators and detectives believe the fire may have been intentionally set and are now looking for help to identify the driver of a vehicle of interest, which is shown below.

The vehicle was spotted on a nearby security camera just before the fire started, which was about 9:15 p.m. Police say the vehicle appears to be a white Chevrolet Equinox, with model years from 2018-2022. The vehicle also has dark colored rims and a black antenna on the roof.

If you live the near historic Village Hall, you’re asked to check any video doorbells and cameras for footage of the vehicle between 8:30 and 9:30 p.m. If you have information about the fire, you’re asked to contact authorities through the following methods:

Police add although this is the second arson investigation within the village this month, they don’t currently have any information that leads them to believe the incidents are connected. As previously reported, that fire happened at Lynde Greenhouse on Oct. 2, and there are persons of interest who have been identified in that case.

INITIAL REPORT 6:26 a.m. – Fire officials say the building that was used for the primary government offices of the Village of Maple Grove for decades and currently has been used by the city’s parks and recreation department has been heavily damaged by a fire.

According to the Maple Grove Fire Department, crews were called to the 14300 block of 93rd Avenue North around 9:15 p.m. Tuesday for a report of smoke in the area. 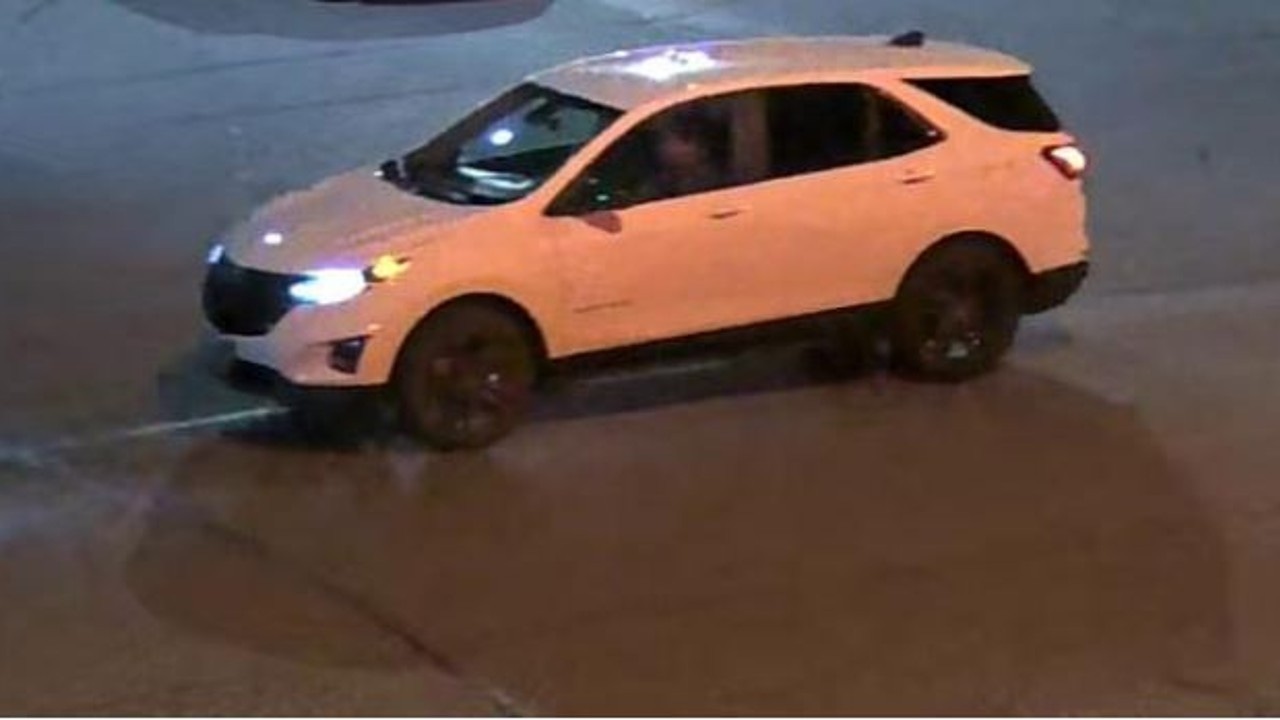 When firefighters arrived, they found the building, located on the 9300 block of Fernbrook Lane North, on fire.

Flames were found in the back of the building, as well as significant smoke. A second alarm was called to bring more crews to the scene and to staff the rest of the city.

According to Maple Grove Fire Chief Tim Bush, the flames were under control within an hour.

Currently, officials are investigating the cause of the fire.