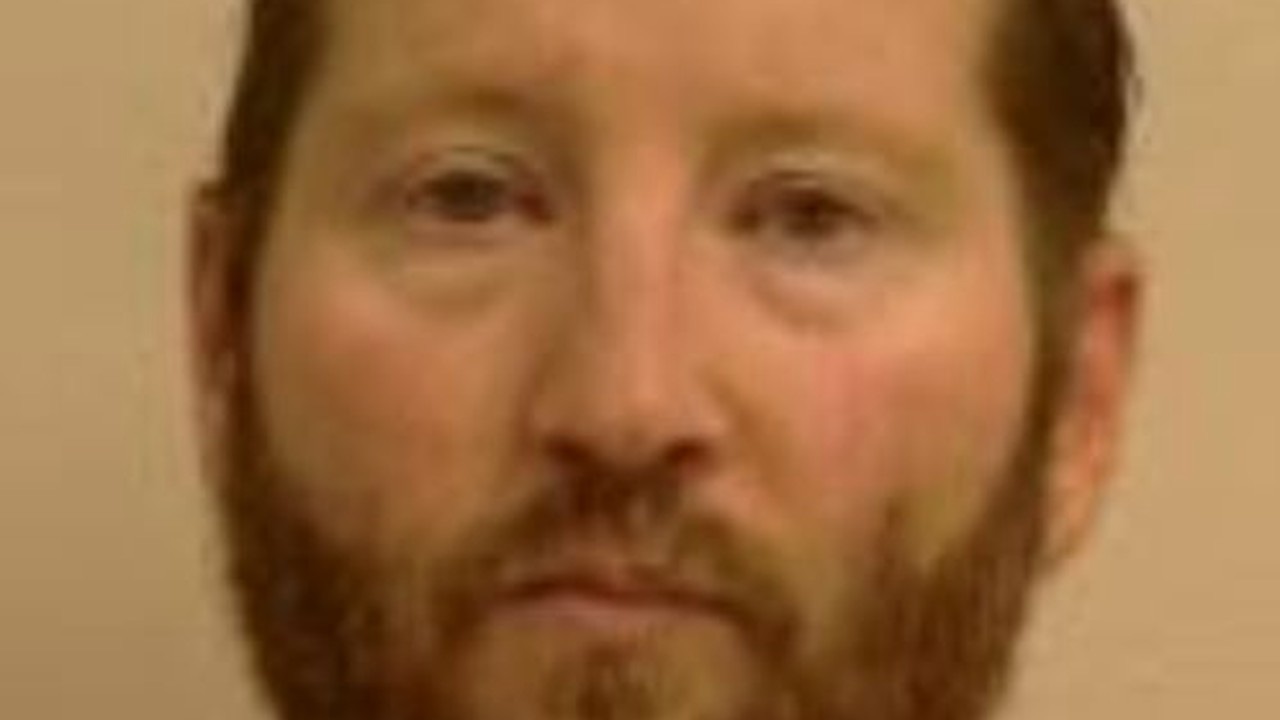 The man who was convicted of killing his wife, which sparked a 25-day manhunt in 2021, was sentenced on Wednesday.

Eric James Reinbold, 46, was sentenced to 40 years (480 months) at the St. Cloud Correctional Facility for the murder of Lissette Reinbold. He received credit for 525 days already served.

Lissette was found stabbed to death on July 9, 2021. That led to a manhunt that lasted nearly a month before her husband was arrested in Red Lake County.

A jury found him guilty of second-degree intentional murder in October.