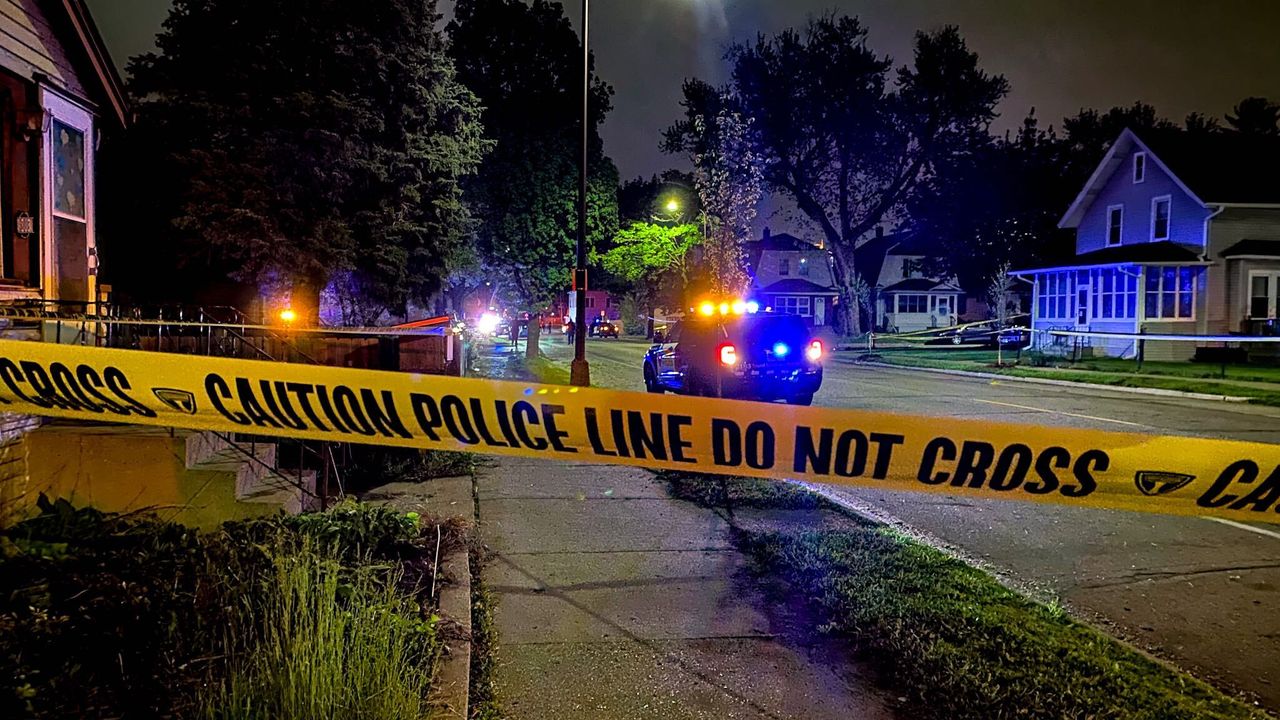 Police investigate a shooting near the intersection of Maryland and Matilda in St. Paul. Credit: KSTP/Jeff Ernewein

The man who died after a shooting in St. Paul’s North End neighborhood Thursday night has been identified.

Officers responded to the area of Maryland Avenue and Mathilda Street at about 10:30 p.m. Thursday.

Upon arrival, they found Butterfly lying in the street near the intersection. He died at the scene, police said.

The fatal shooting was one of three that took place Thursday night and Friday morning last week.

St. Paul police said no arrests have yet been made in connection with this shooting.