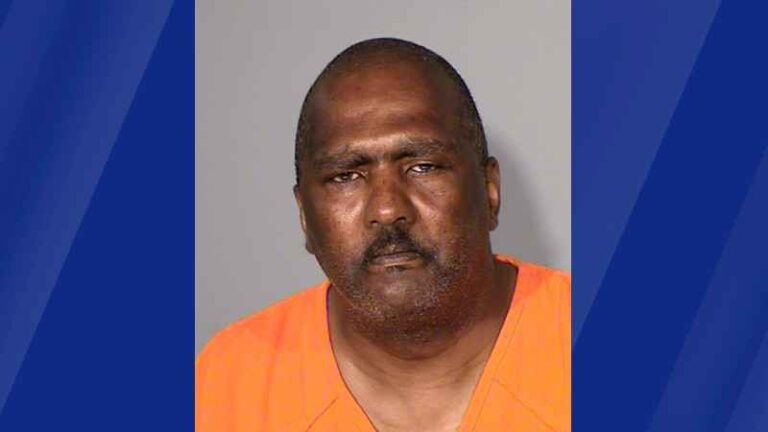 A man convicted of killing a woman in a May 2021 hit-and-run was sentenced on Monday.

Donald Jerome Harris, 64, of Coon Rapids, was convicted of criminal vehicular homicide, third-degree murder and drug possession in connection to the incident.

He was sentenced Monday afternoon to more than 12 years (150 months) at the St. Cloud Correctional Facility on the murder charge. He didn’t receive a pronounced sentence for the other convictions.

The criminal complaint states that Mounds View police responded to a call in the 8200 block of Long Lake Road at about 1:17 p.m. on Tuesday, May 25, 2021, for a pedestrian who was struck in a hit-and-run crash. An arriving officer then found the woman lying in a pool of blood. Medics confirmed that the woman was dead.

A 911 caller said she saw an SUV southbound on Long Lake Road that was swerving “all over the road” and almost rear-ended her vehicle. Another witness reported that the speeding SUV went to pass a vehicle in the northbound parking lane, where the victim was doing yard work. They added that the SUV did not appear to slow down and continued to speed after the victim was run over.

Spring Lake Park police said that the suspect’s SUV was found minutes after the victim was killed when it crashed into a ditch near County Road 10 and Cottagewood Terrace. The complaint states that Harris was identified as the driver.