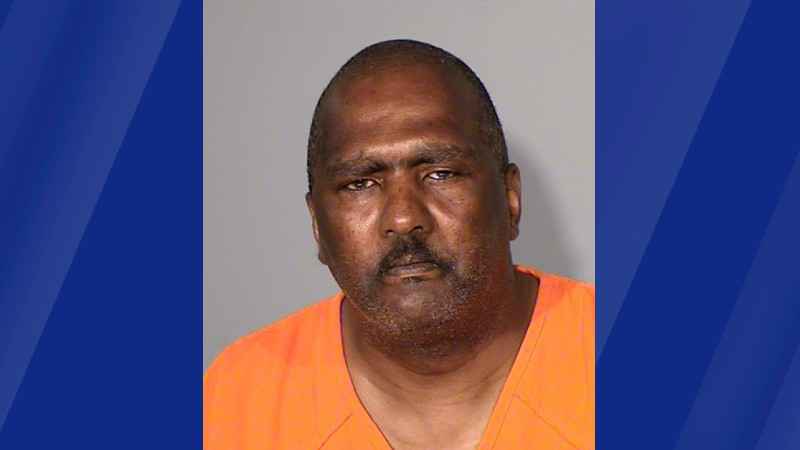 Authorities have charged a man in connection to a hit-and-run that left a woman dead in Mounds View earlier this week.

Mounds View police were called to the 8200 block of Long Lake Road at 1:17 p.m. on Tuesday on a report of a hit-and-run involving a pedestrian. A criminal complaint states an officer arrived and found a woman lying in the road in a pool of blood. Medics confirmed the woman was dead.

Two witnesses told police they couldn’t get too close to the victim because of how gruesome the injuries were.

Another witness said she saw the SUV driving erratically and swerving "all over the road" when she was driving west on Mounds View Boulevard.

Minutes after the victim was hit and killed, the complaint states Spring Lake Park police found the suspect’s SUV involved in a crash near County Road 10 and Cottagewood Terrace. The SUV ended up disabled in a ditch, and Harris was identified as the driver.

The complaint states a witness to the crash that disabled the SUV went to check on Harris and found him holding a couple small bottles of alcohol. However, a preliminary breath test showed a .000 BAC.

Harris declined an interview with investigators, the complaint states.