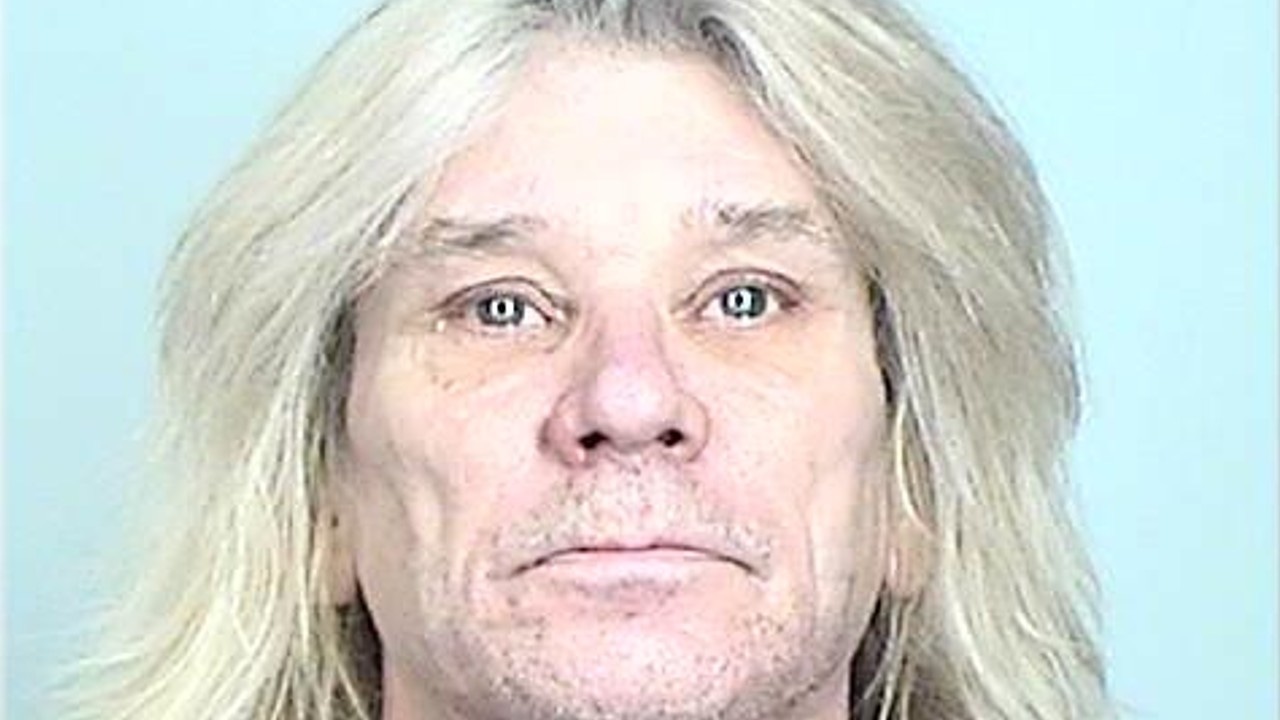 The U.S. Attorney’s Office says an arrest warrant for 60-year-old Peter Robert Berry was issued in June 2021 after he failed to show up for a court appearance. Berry then called a Hennepin County Corrections employee and threatened to “shoot up the place,” then called a probation officer and demanded a call back before he starts “killing everybody.”

When Berry was called back the next day and had the warrant explained to him, he said he was going to “come down and kill everybody, all the judges, clerks, and deputies,” according to the attorney’s office. Prosecutors say he also threatened a public defender and said people were going to die.

Court documents also say Berry had guns in July of 2020 and April 2021, which he’s not legally allowed to have due to prior convictions.

His sentencing date hasn’t yet been scheduled.