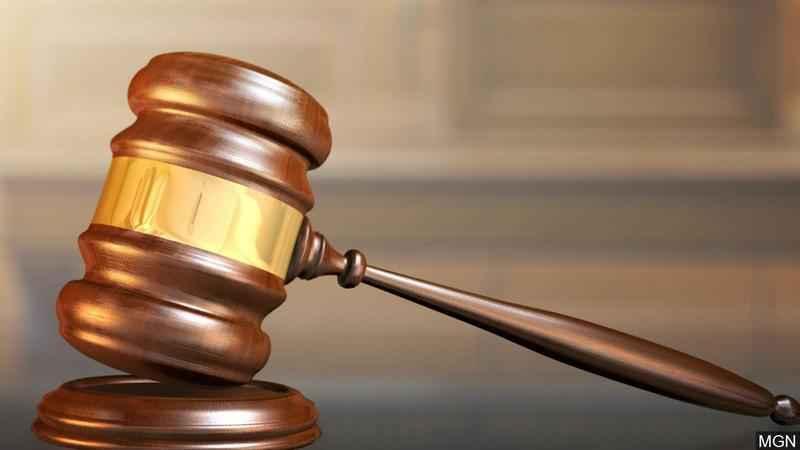 A Minneapolis man was indicted by a federal grand jury Wednesday for making threats against Hennepin County government employees and illegally possessing firearms, according to the U.S. Attorney’s Office.

Peter Robert Berry, a 60-year-old felon, is charged with three counts of interstate transmission of threats and two counts of possessing firearms as a felon.

On June 24, an arrest warrant was issued for Berry after he didn’t show up for a court hearing, according to court documents. Berry called a Hennepin County Community Corrections employee regarding his court date, during which he got angry, started yelling and threatened to "shoot up the place," according to a press release.

On the same day, Berry left a voicemail for a probation officer, demanding a call back before he began "killing everybody," the release states.

The following day, he called a county service employee who told him about the warrant out for his arrest. He told the employee that he would "come down and kill everybody, all the judges, clerks, and deputies," according to the release. On June 29, he left a voicemail for a public defender, disgruntled with his representation in a criminal case, threatened that people would die and said that he knew where the lawyer lived.

On July 10, 2020, and Apr. 7 of this year, Berry had three firearms, including a semi-automatic pistol, rifle and pistol, which he possessed unlawfully due to his status as a convicted felon in Dakota, Hennepin and Ramsey counties, according to the release.

The FBI, the Hennepin County Sheriff’s Office and Minneapolis Police Department conducted an investigation into Berry, resulting in his indictment by the U.S. Attorney’s Office.