A man died Thursday night after storms knocked down a grain bin in Kandiyohi County.

The Kandiyohi County Sheriff’s Office says deputies were called to a home in the 17000 block of 45th Street Southeast in Lake Lillian at around 7 p.m.

The caller reported that a storm had just blown over a large grain bin and a man was missing.

The sheriff’s office reports the man has been identified as 63-year-old Ryan Erickson, of Lake Lillian. 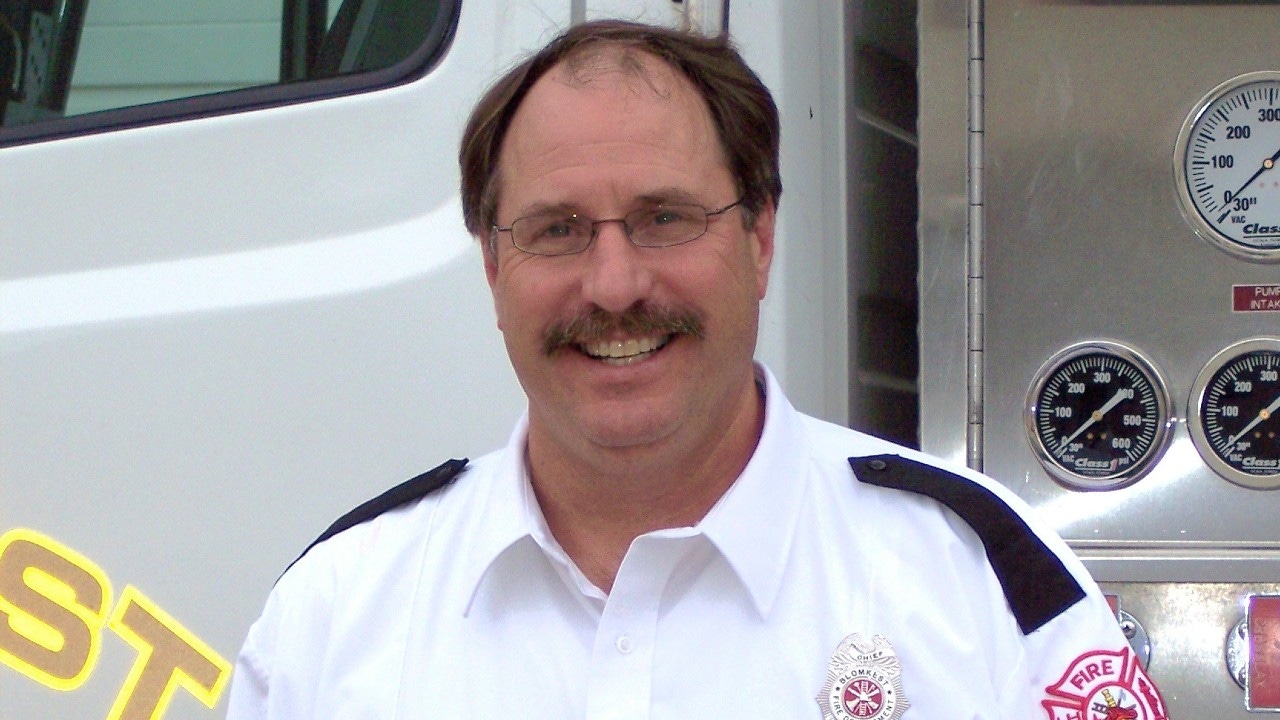 “Best friend you could have … he was known and loved by everyone,” Beverly Jacobson said of Erickson.

Friends say Erickson’s family once owned a business in nearby Blomkest for many years, he served on the fire department and was recently elected to the county electric cooperative board.

“The whole family is a pillar of the community,” Oslund said.

The community plans to gather soon to remember a man who they say touched all corners of the town with his dedication to family and friends.

“It’s been a terrible, terrible blow to anyone who knew … to know Ryan was to love Ryan, he would have done anything for anyone, he was a wonderful, wonderful person,” Jacobson said.