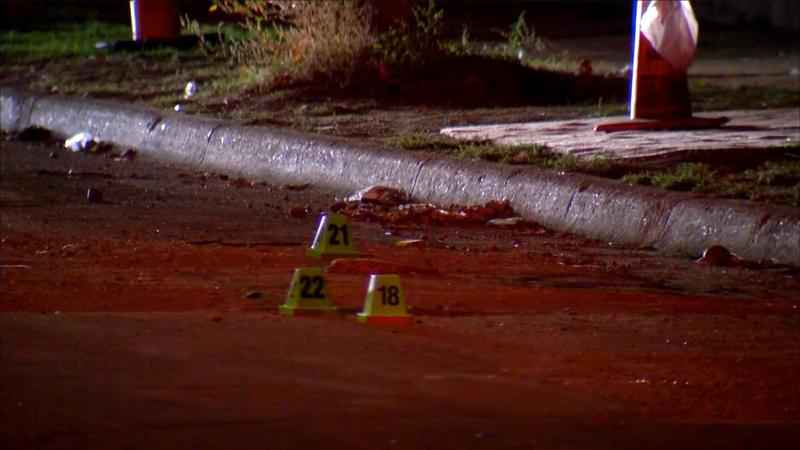 A man who died a week after being shot in Minneapolis has been identified.

Minneapolis Police said officers were called to the area of Fifth Avenue South and East Lake Street at about 7:16 p.m. on Oct. 13. There, officers found evidence of gunfire and were told a man — later identified as Jackson — arrived at a hospital by private transport in critical condition. He died from his injuries on Oct. 19.

The medical examiner’s office said Jackson died from a gunshot wound to the head, and his manner of death was ruled a homicide.

No arrests have been made in connection with his death at this time.

It’s the 78th homicide of the year in Minneapolis.

Anyone with information is asked to call CrimeStoppers at 1-800-222-8477 or submit an anonymous tip online.