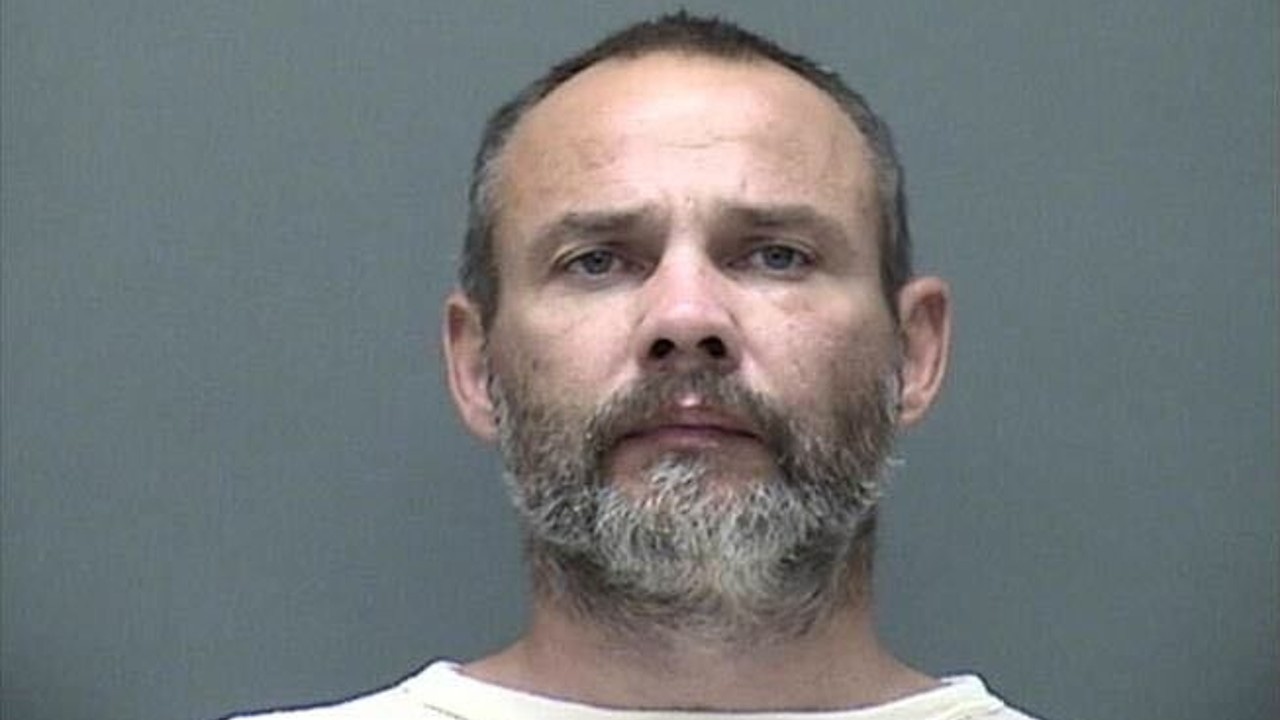 An Ogilvie man has been charged in connection to a homicide earlier this week.

Dustin Tinklenberg, 42, is charged with second-degree intentional murder. He made his first court appearance Friday morning and had his bail set at $1 million with conditions or $2 million without.

Kanabec County deputies went to a home in the 1300 block of Highway 23 Tuesday afternoon for a welfare check and found a woman, believed to be the homeowner, dead on the couch from what the sheriff’s office called “obvious homicidal violence.” According to a criminal complaint, the victim was 93-year-old Stella Anderson, Tinklenberg’s grandmother.

The complaint states Anderson’s family members suspected Tinklenberg, who’d been staying at the home, had killed her.

Two of Anderson’s great-grandchildren told authorities they’d gone to her home on Monday to get a sign from a camper on the property. At that time, Tinklenberg was standing on the deck, yelling about something. They also noted that Anderson usually peeked out the window when they came over but she didn’t that day.

Anderson’s daughter reported going over to her mother’s home on Tuesday and the home was unusually dark. She initially thought her mother was taking a nap until she bent down and saw her face, then ran outside and called law enforcement, the complaint states. She added that she’d taken her mother and Tinklenberg to a store on Sunday and they all hung out together and seemed fine.

After Tinklenberg was arrested, the complaint states he believed drones were following him around and he was under observation. He also reported that someone performed surgeries on him that scarred his body, although law enforcement noted he didn’t have any scars.

When asked about his grandmother’s death, Tinklenberg said she’d somehow manipulated the bacon he was eating and he “lost it.”

A hatchet sheath was found at the scene, the complaint adds, and one of the great-grandchildren noted that a hatchet that matched the sheath was kept at Anderson’s home. Authorities also noted that Tinklenberg was seen on multiple prior occasions with a hatchet-type weapon, including Monday night.

His next court hearing is set for Oct. 21.