Investigators in central Minnesota are asking community members to help them find a weapon used in a murder.

Tuesday afternoon, following a welfare check at a home in Ogilvie, the Kanabec County Sheriff’s Office started piecing together a homicide investigation — after finding that a person was dead from “obvious homicidal violence.”

“There’s a lot of feelings out there and that reaches us too,” Kanabec County Sheriff Brian Smith, said. “You feel for the families involved.”

Sheriff Smith said the suspect, 42-year-old Dustin Tinklenberg, killed one of his family members. Since then, Tinklenberg has been booked in the Kanabec County Jail on probable cause second-degree murder — investigators are not looking for any other suspects.

They are asking the public to search their properties for the murder weapon — Sheriff Smith said they’re looking for a “double bladed hatchet.” Investigators are also asking for people to share surveillance video from Monday night, into Tuesday morning, if their camera captured a man doing anything unusual. 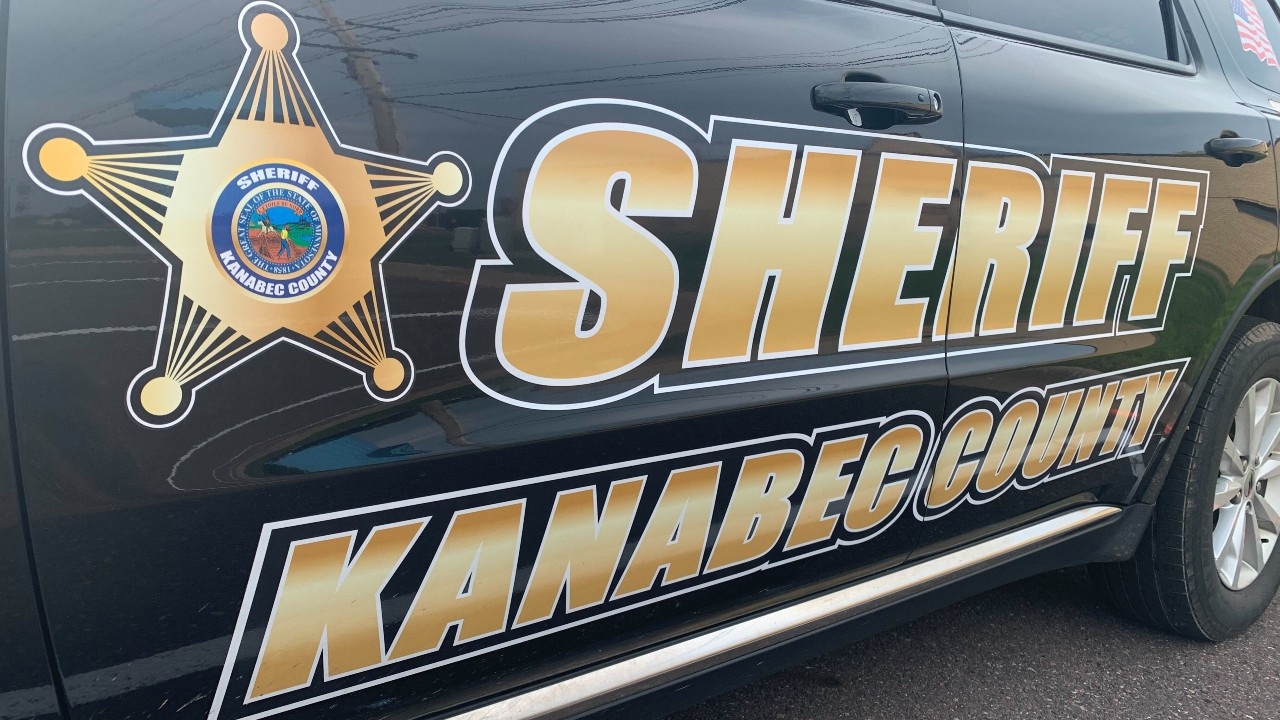 Formal charges are expected for Tinklenberg in the coming days. Minnesota court records show he has had two convictions for burglary — both within the last year and a half.

The victim’s identity will be publicly released by the Ramsey County Medical Examiner’s Office at a later time.