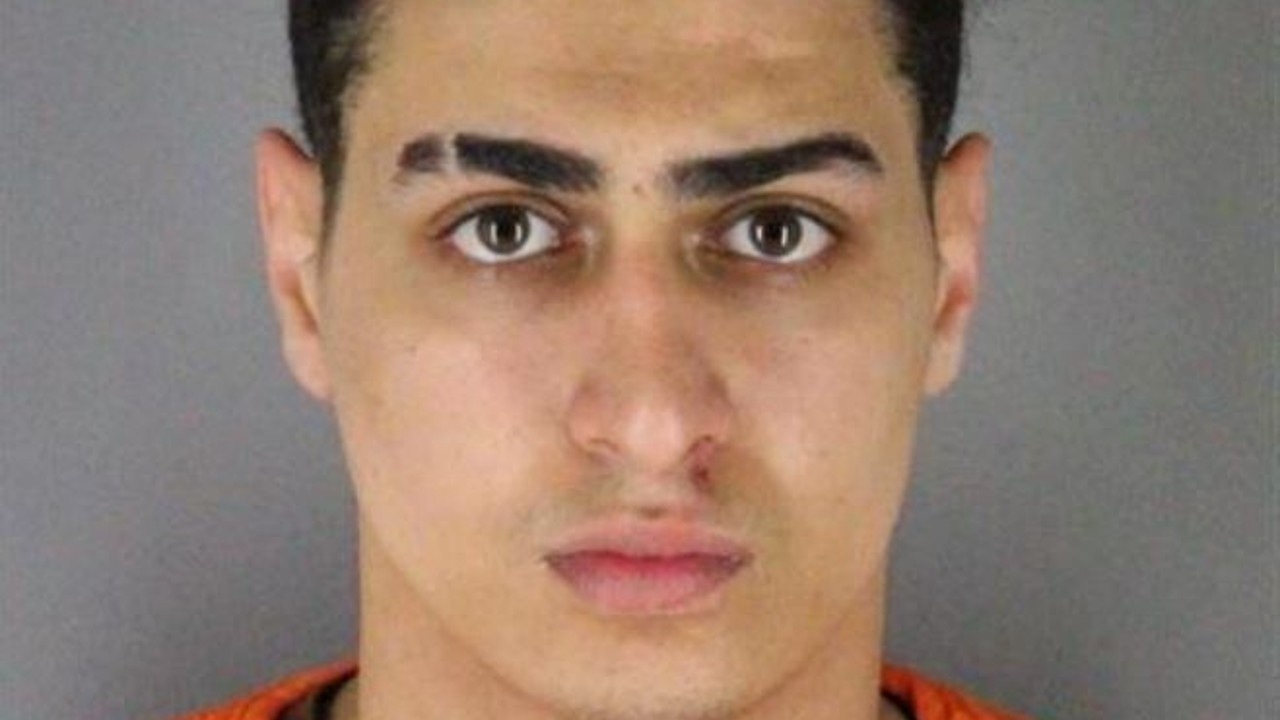 Criminal charges have been filed against a man in connection to a fatal shooting at a downtown Minneapolis apartment on Sunday night.

Mohamed Ahmed Said Zaher, 21, is charged with second-degree unintentional murder and first-degree manslaughter in the death of 31-year-old Ahmed Elsaied.

Police were called to the Artistry on 10th apartment building on the corner of South 10th Street and Marquette Avenue at around 7:45 p.m. Witnesses reported seeing a man throw a gun from a balcony onto the rooftop of the WCCO-TV building.

Upon their arrival, officers found Zaher in the building’s lobby with blood spatter on his clothes and hands, according to a criminal complaint. Zaher then told officers his friend was shot on the 13th floor by a man wearing a black mask.

Inside the 13th-floor apartment, officers found Elsaied unresponsive in a large pool of blood with an apparent gunshot wound to his head. Elsaied was taken to a hospital and pronounced dead.

In an interview with police, Zaher said he was friends with Elsaied and had been living with him for several months. He added that he’d left the apartment for around 15 minutes to visit another friend and, when he came back, saw a masked man running from the apartment. Inside, he found Elsaied had been shot, so he “went crazy” and threw the gun off the balcony, the complaint states.

When he was told other witness statements contradicted his, the complaint states Zaher changed his story, saying he was handling Elsaied’s handgun when the gun went off, striking Elsaied. He then panicked and threw the gun from the balcony.