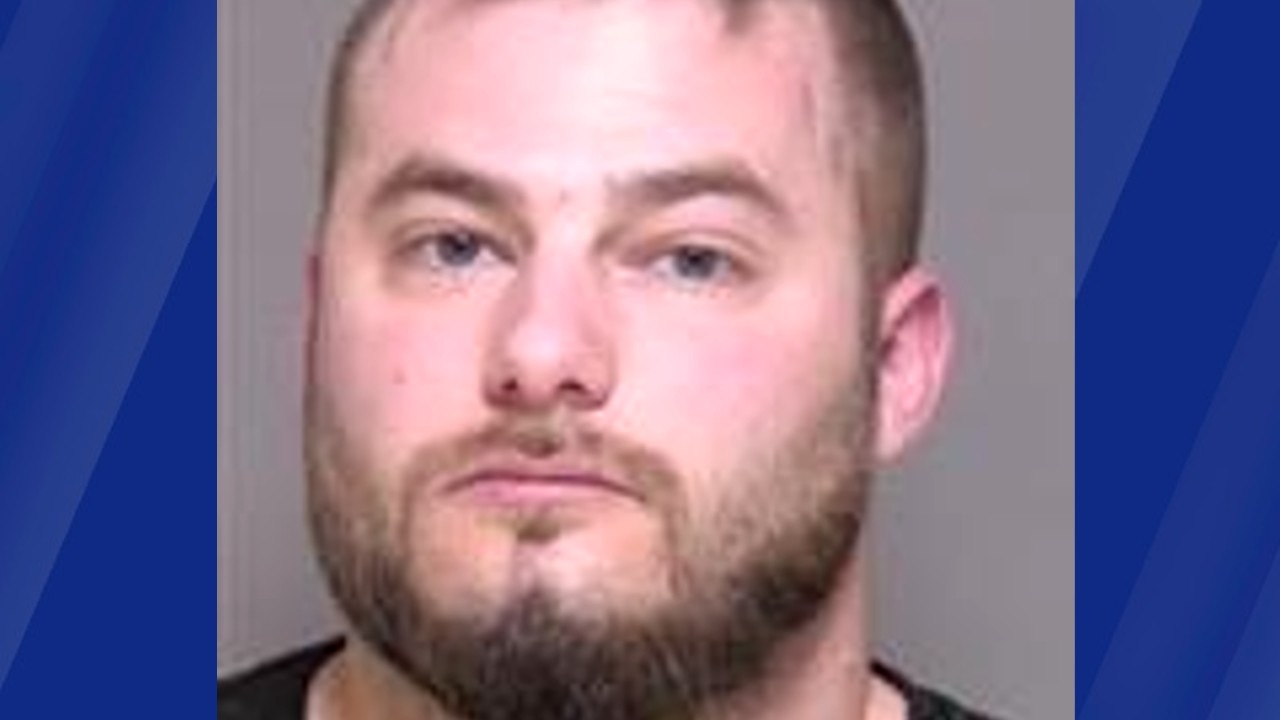 A Dodge Center man is charged with murder after a man was fatally shot on his property in Olmsted County on Sunday.

The Olmsted County Sheriff’s Office says deputies were called to a reported shooting in the 5000 block of County Road 105 at 10:44 p.m. Sunday.

According to the sheriff’s office, Colbert’s son saw a suspicious vehicle in the driveway and a man hiding by a shed on his father’s property. Colbert then grabbed a handgun and walked toward the garage when Shillingford allegedly shot at him three times, hitting him twice — once in the midsection, once in his right forearm, which hit an artery.

Authorities say Shillingford then ran away. Colbert was pronounced dead at the scene.

The criminal complaint states that deputies reviewed security footage, which showed only one suspect near the garage.

Law enforcement set up a perimeter and started searching for Shillingford when two witnesses drove up and said they’d seen a man in the field as they were driving home. Officers then saw Shillingford running toward a nearby house and arrested him.

The complaint states Shillingford was “extremely belligerent and continued to yell out random names” as he was detained. The gun he’s believed to have used was found thrown through a barn window nearby.

Shillingford made his first court appearance Tuesday morning and had his bail set at $1 million without conditions. His next appearance is set for May 24.