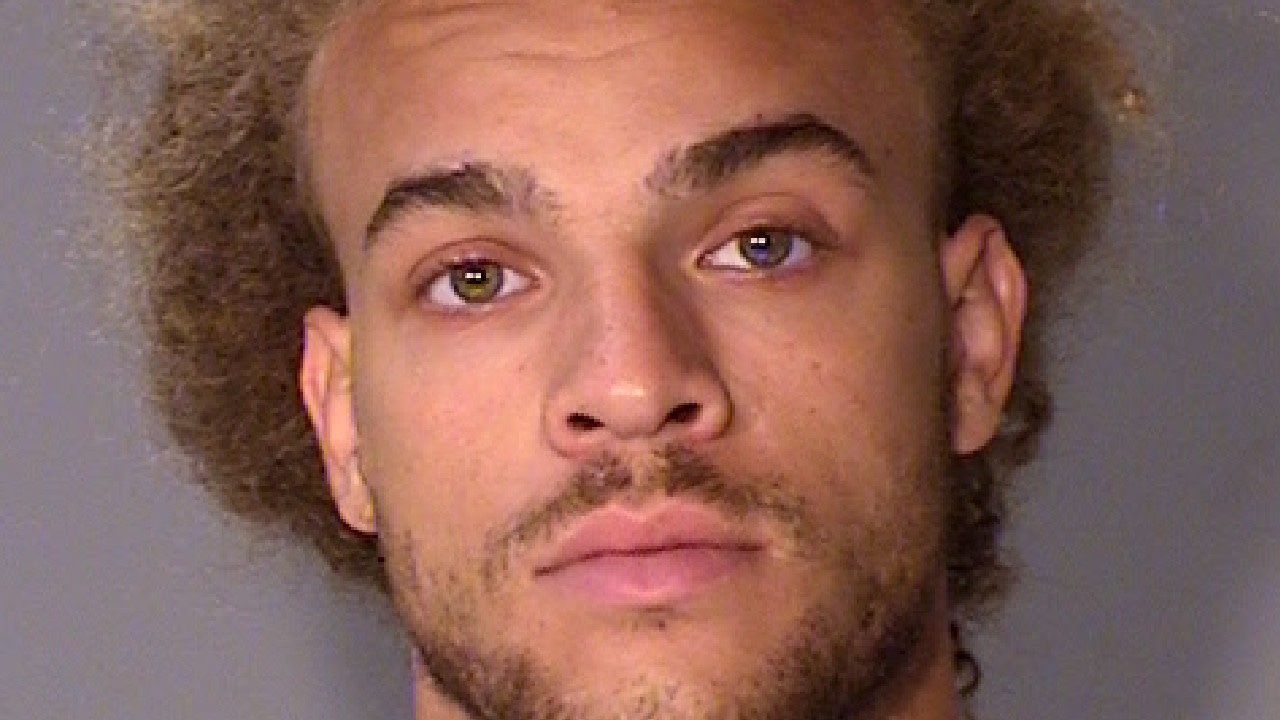 A suspect has been arrested and charged after he allegedly shot and killed a man during a dispute over trash left on a picnic table last week in St. Paul’s Frogtown neighborhood.

A criminal complaint states Foss was found dead and lying face-down on the sidewalk with a pool of blood around his head shortly after 3 a.m. Friday near the intersection of Dale Street North and Thomas Avenue West.

Based on surveillance camera footage and interviews with Wood and two others who were at the scene, police learned that Wood and a friend pulled up in a car near a picnic area and saw two men, including Foss, sitting there.

There were empty liquor bottles and cigarette packs on the tables, and Wood went over and confronted one of the men and told him the trash was “their stuff.” Wood’s friend told police he “didn’t understand why Wood was making a big deal out of it.”

The man who was there with Foss “joked about cleaning up the mess” and said Wood “took a swing” at him, the complaint states. The two men fought, and the man who was with Foss put Wood in a chokehold. He released Wood when he got punched but then grabbed a knife from his sock, dropped it and punctured the tire of Wood’s Chevrolet Avalanche.

The man with the knife then yelled at Foss to run. He told police he heard a gunshot as he was rounding the corner of Dale Street.

Wood turned himself in to police on Wednesday and told investigators he fired his gun because he feared the man with the knife was going to stab him. He also admitted to discarding the gun in the Mississippi River and returning to the scene to find out from police what had happened.

Prosecutors say Wood does not have a permit to carry a firearm.

Wood is being held on $2 million bail, and he is scheduled to make his first court appearance on Friday.