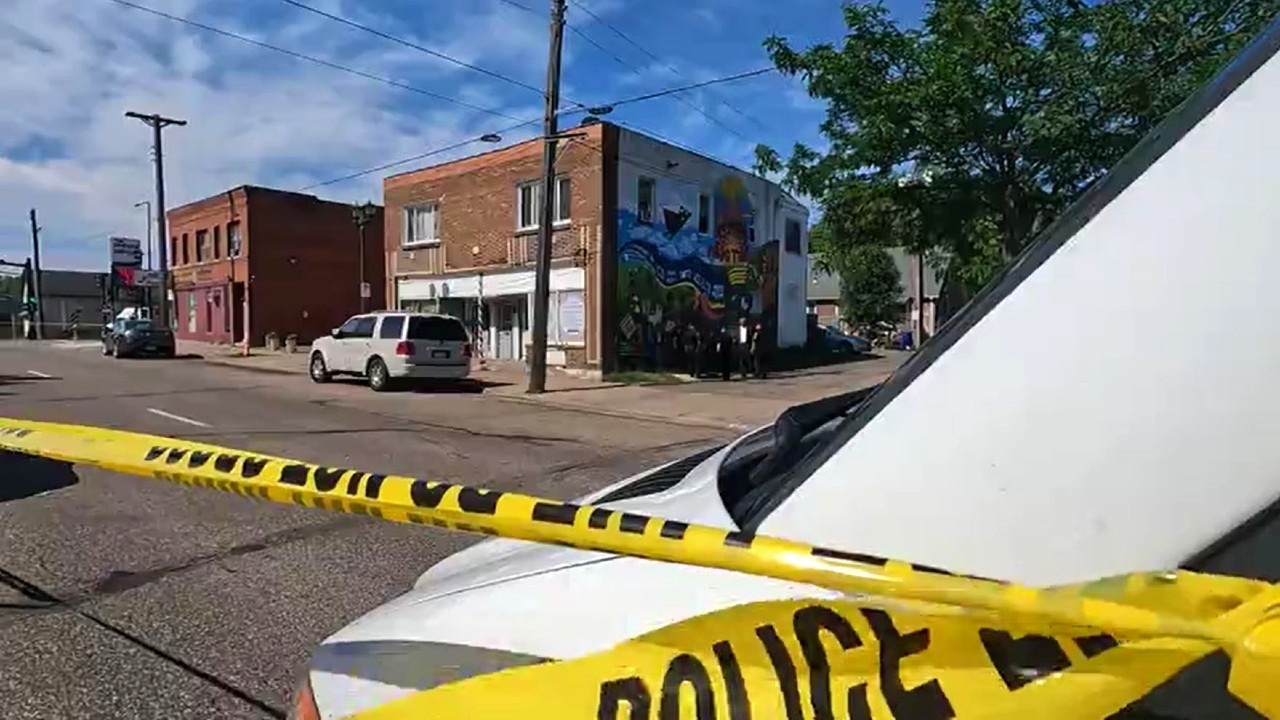 UPDATE: Authorities say the death of a man who was found dead on a sidewalk in St. Paul early Friday morning has now been declared a homicide.

According to St. Paul police, medics were initially called to the 600 block of Dale Street North at around 3:10 a.m. on a report of a man believed to be in his 50s lying on the sidewalk. When they arrived, they found the man already dead and with significant trauma to his face.

Officers couldn’t determine what caused the trauma to his face so homicide and forensics units were called to investigate.

The Ramsey County Medical Examiner’s Office scheduled an autopsy to determine the man’s cause of death and his identity. That information will be released at a later time.

Late Friday morning, St. Paul police confirmed the man’s death had been ruled a homicide, the city’s 21st of the year.

Police confirmed that the man had at least one gunshot wound on his body.

No arrests had been made as of Friday afternoon but investigators don’t believe it was a random incident.