Man charged with murder in Burnsville hotel shooting found not guilty by reason of mental illness, referred for civil commitment 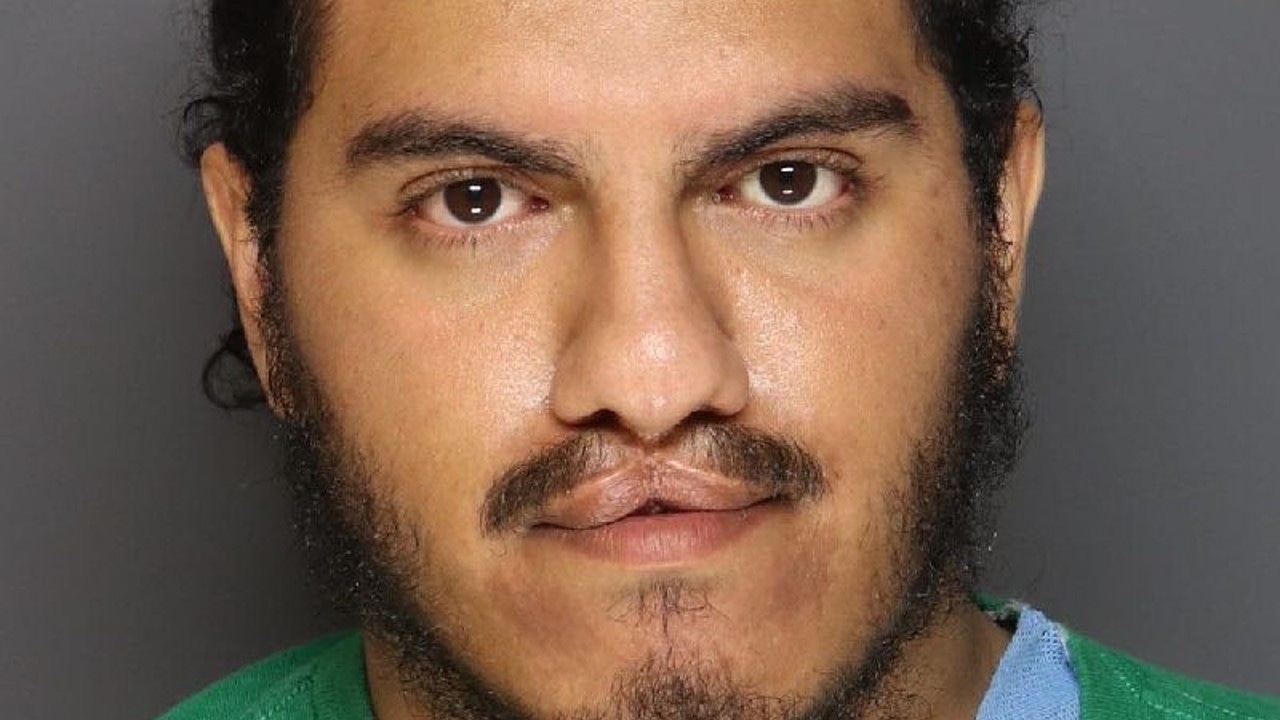 A man who was charged with murder in connection to a shooting at a Burnsville hotel last year has been found not guilty by reason of mental illness.

According to a criminal complaint, authorities learned Ramirez had recently traveled from Texas to Minnesota for work. Two people who knew Ramirez were staying with him at the hotel on July 23, 2021. Those people told law enforcement that Ramirez had been acting odd and paranoid recently.

When authorities arrived at the hotel and asked who’d been shot, the complaint states Ramirez told officers, “Him right there. I shot him.” Williams was pronounced dead at the scene.

The court found Ramirez proved that, at the time of the killing, he was mentally ill to the point that he didn’t know the nature of his act or that it was wrong.

The judge ordered Ramirez to be held and transferred to a secure mental health facility pending the completion of proceedings for civil commitment.