Man charged with murder in connection with Burnsville hotel shooting 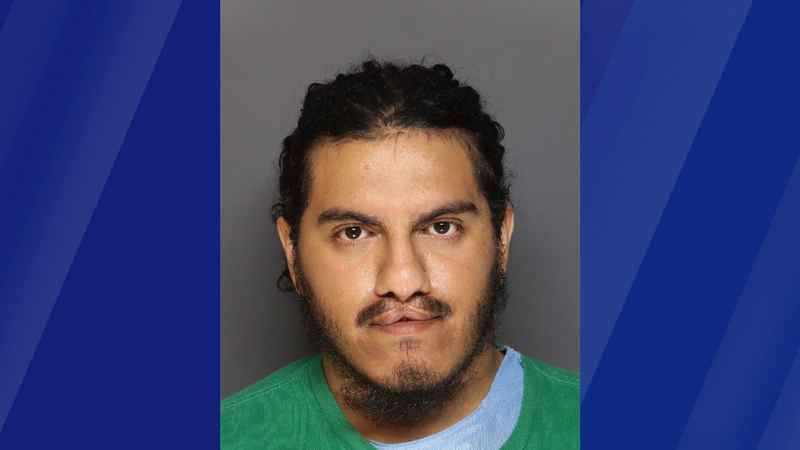 A man identified as a suspect in Friday’s fatal shooting at the Burnsville Inn and Suites has been formally charged.

Ricky Elroy Ramirez, 24, has been charged with second-degree murder in connection with the incident.

According to a criminal complaint, authorities learned Ramirez had recently traveled from Texas to Minnesota for work. Two people who knew Ramirez were staying with him at the hotel Friday.

Those individuals told authorities Ramirez’s recent behavior had been odd and that he had been acting in a paranoid manner.

One person who spoke with authorities said Ramirez had been making comments that he believed his coworkers were talking about him and that someone was chasing after him, according to the criminal complaint.

Upon arrival at the hotel Friday, authorities asked who had been shot and Ramirez replied, "Him right there. I shot him," according to the complaint.

Authorities found a man who was unresponsive and appeared to have been shot in the head. The man—later identified as 37-year-old Sheldon Jeremy Williams—was pronounced dead at the scene.

Authorities also reviewed surveillance video, which allegedly showed Ramirez walking around the second floor. When Williams exited his room on that floor, Ramirez allegedly fired a gun and Williams dropped to the ground, according to the complaint. Authorities reported that in viewing the video, it did not appear that Williams had a weapon of any kind when he exited his room.