Teen among 8 injured in 6 separate shootings in Minneapolis 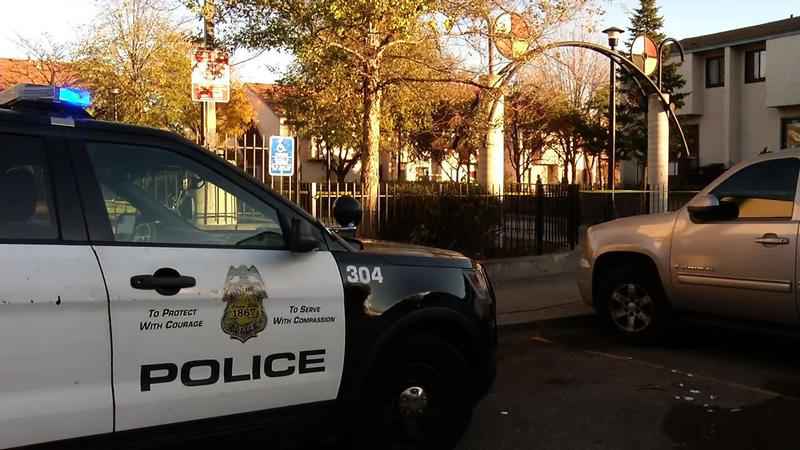 Eight people were hurt in six separate shootings across Minneapolis in just over 10 hours from Saturday afternoon to Sunday morning.

Two men were injured — one in serious condition and one in critical condition — after police say shots were fired from outside a residence on the 2400 block of 18th Avenue South, striking the victims inside. Downtown, at Washington and Chicago avenues, another man was found with a non-life-threatening gunshot wound; police say he had been shot several blocks away, at 21st and Riverside avenues.

Then, just before 9:30 p.m., officers responded to reports of shots fired near 15th Street and Nicollet Avenue. Police say a 15-year-old boy was taken to North Memorial Health Hospital with a non-life-threatening gunshot wound.

About 15 minutes later, a ShotSpotter activation and reports of gunfire sent officers to the intersection of North 50th and Camden avenues. A man who had been shot was found at the scene and was taken to the hospital. Police say he did not give any details about the suspect or the shooting.

Early Sunday morning, at 1:14 a.m., officers responded to a report of shots fired near where several cars had gathered at North Penn and West Broadway avenues. Police say a woman was dropped off at the hospital with a non-life-threatening gunshot wound after someone fired a gun from one of the cars gathered at the intersection. There was evidence that a bullet or bullets had struck the vehicle used to take the victim to the hospital.

An hour later, police responded to multiple reports of shots fired and cars speeding away at West 22nd Street and Lyndale Avenue South. Two men who had been shot were found at the scene and were taken to the hospital. Police say bullets had struck at least four vehicles near where the shooting happened.

Police have not reported any arrests so far.