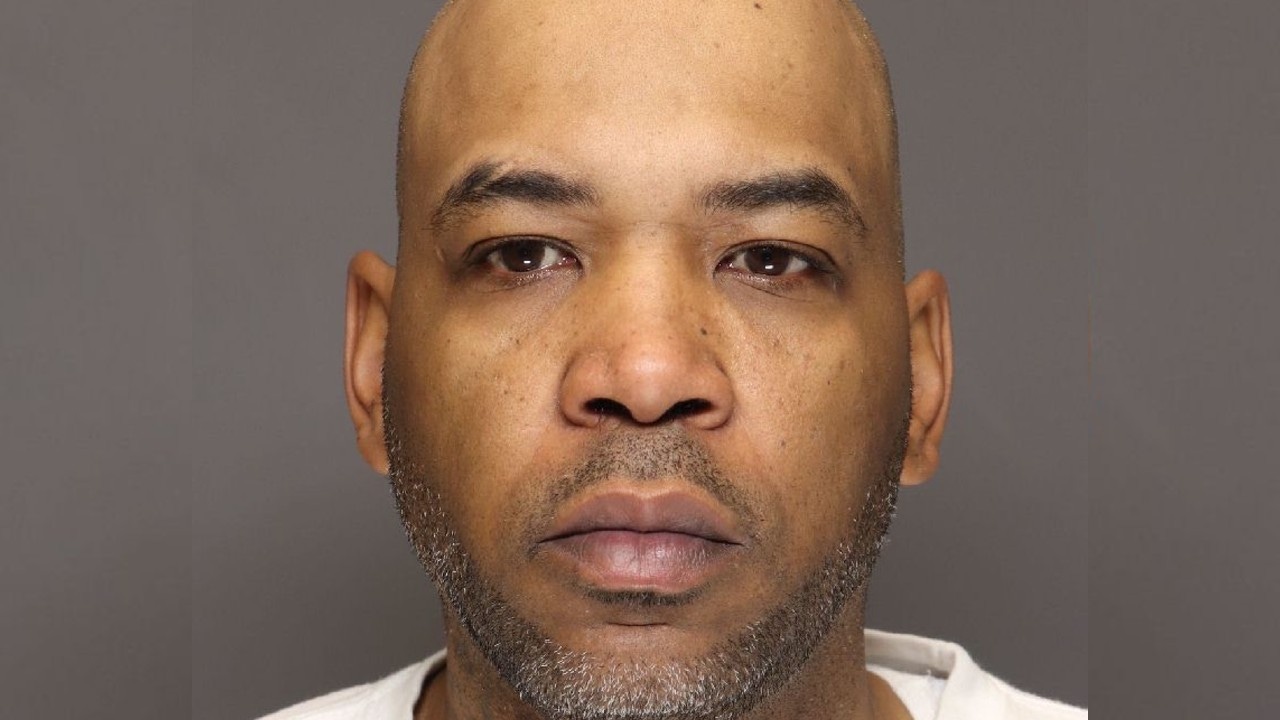 A suspect in a bank robbery last month in Inver Grove Heights has now been criminally charged.

When officers arrived, they found two employees who’d been restrained with zip ties. While one of the employees suffered bruising and scratches, they weren’t seriously injured.

A criminal complaint states that police were able to identify and locate the car used by the robbers, and one person associated with the vehicle told investigators that Mcintosh had been involved.

Authorities found Mcintosh on Wednesday and found large amounts of money both on him and at his home. Additionally, officers found several “bait bills” that were taken during the robbery, the complaint states.

Prosecutors say efforts are still underway to find the other person involved in the robbery. Anyone with information is asked to call Inver Grove Heights police at 651-450-2530.