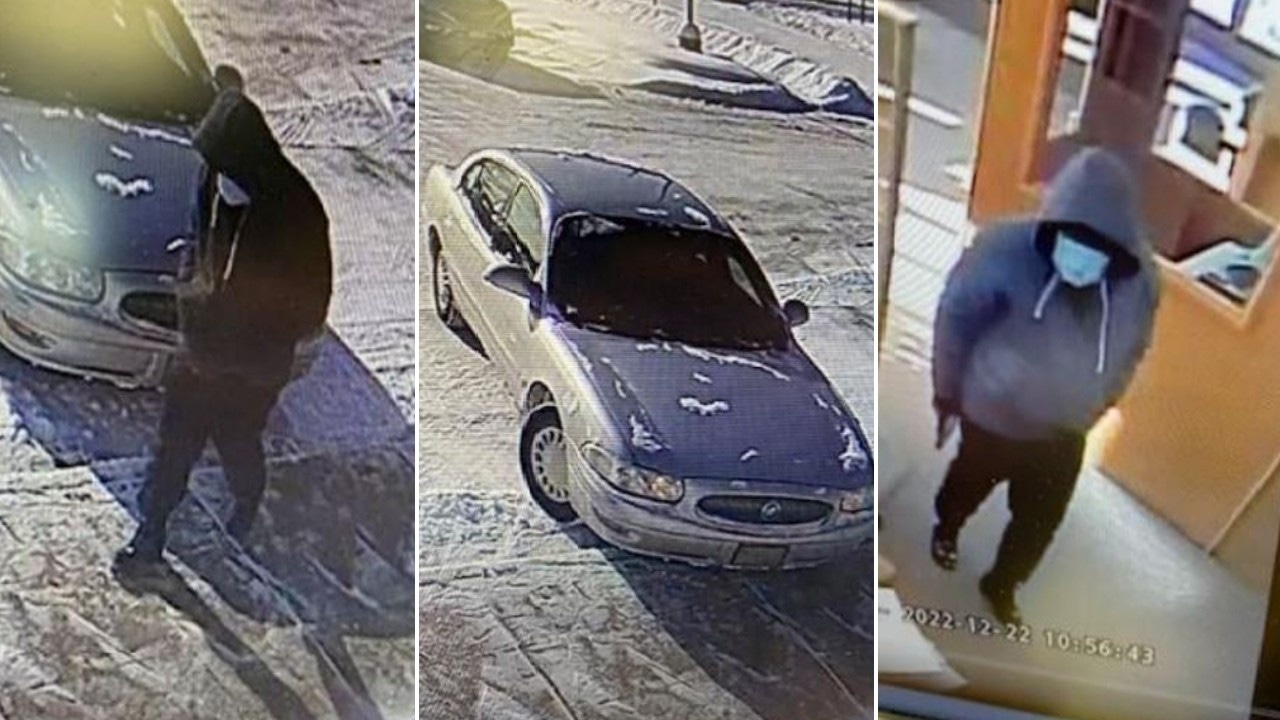 According to Inver Grove Heights police, it happened at around 10:55 a.m. at Vermillion State Bank.

Police released pictures of the two people who robbed the bank and said they were traveling in a Buick LeSabre, which was last seen in the area of Highway 52 and 80th Street.

Anyone with information that could help police find the suspects is asked to call the tip line at 651-450-2530 and leave a message.