Criminal charges have been filed against a Blaine man following a pursuit and crash this week in Anoka County.

Deputies were first called to the area of Lexington Avenue Northeast and Constance Boulevard in Ham Lake at around 1:47 p.m. Wednesday on a report that someone fired gunshots toward motorcyclists.

A criminal complaint states the three motorcyclists told deputies they were nearly hit when the driver of a BMW ran a red light. The complaint alleges the motorcyclists then got in front of the vehicle before the BMW’s driver sped around them and fired a gun out of the sunroof, then at them through the driver’s side window.

The driver was later identified as 21-year-old Carson Thomas McCoy. 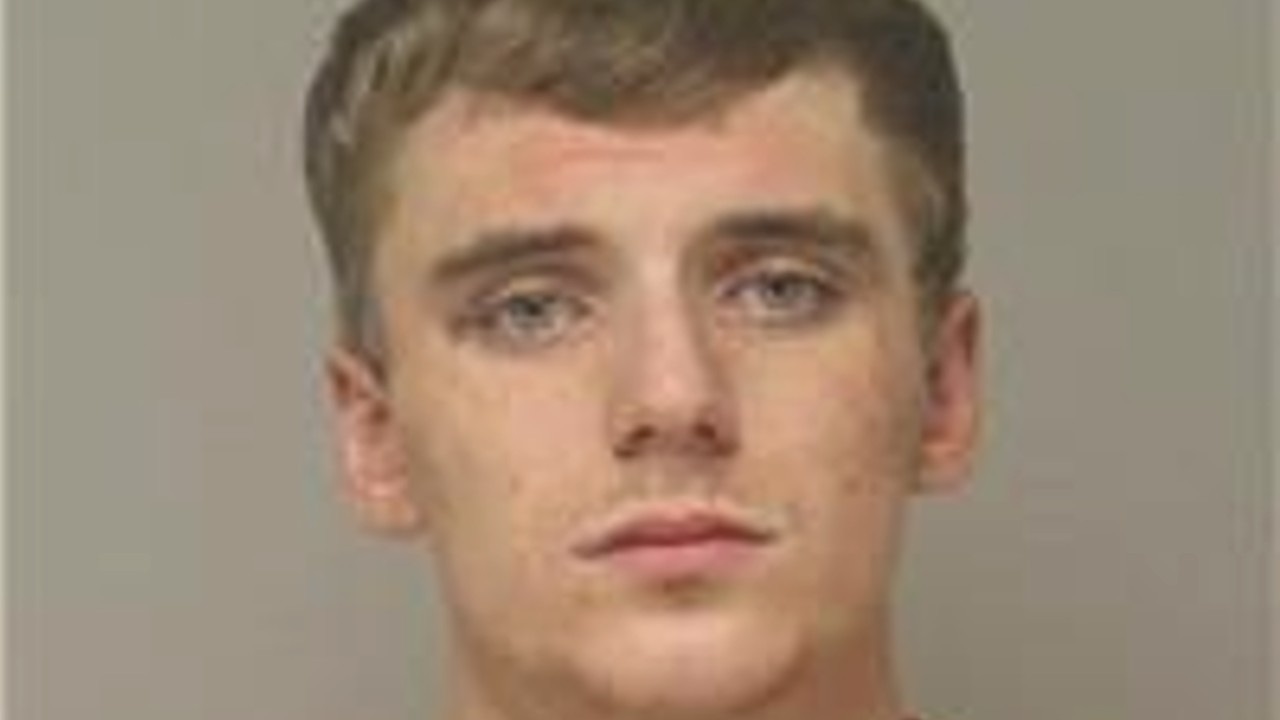 Authorities found McCoy’s BMW on Highway 10 a short time later and started a pursuit. The complaint states the BMW driver then started traveling the wrong way on Highway 10 before getting onto Highway 65 in the wrong direction. The BMW then entered the grass near a Kwik Trip before speeding toward Polk Street.

When a deputy saw the vehicle on the wrong side of the road on Van Buren Street, the complaint states the deputy tried to block the BMW, which then rammed the squad car, went into the yard of a nearby home and eventually crashed into trees in Aurelia Park.

McCoy and a passenger were then arrested.

At the jail, staff found suspected fentanyl on McCoy, according to the complaint.

McCoy made his first court appearance Friday morning and had his bail set at $300,000. His next court hearing is scheduled for Aug. 31.