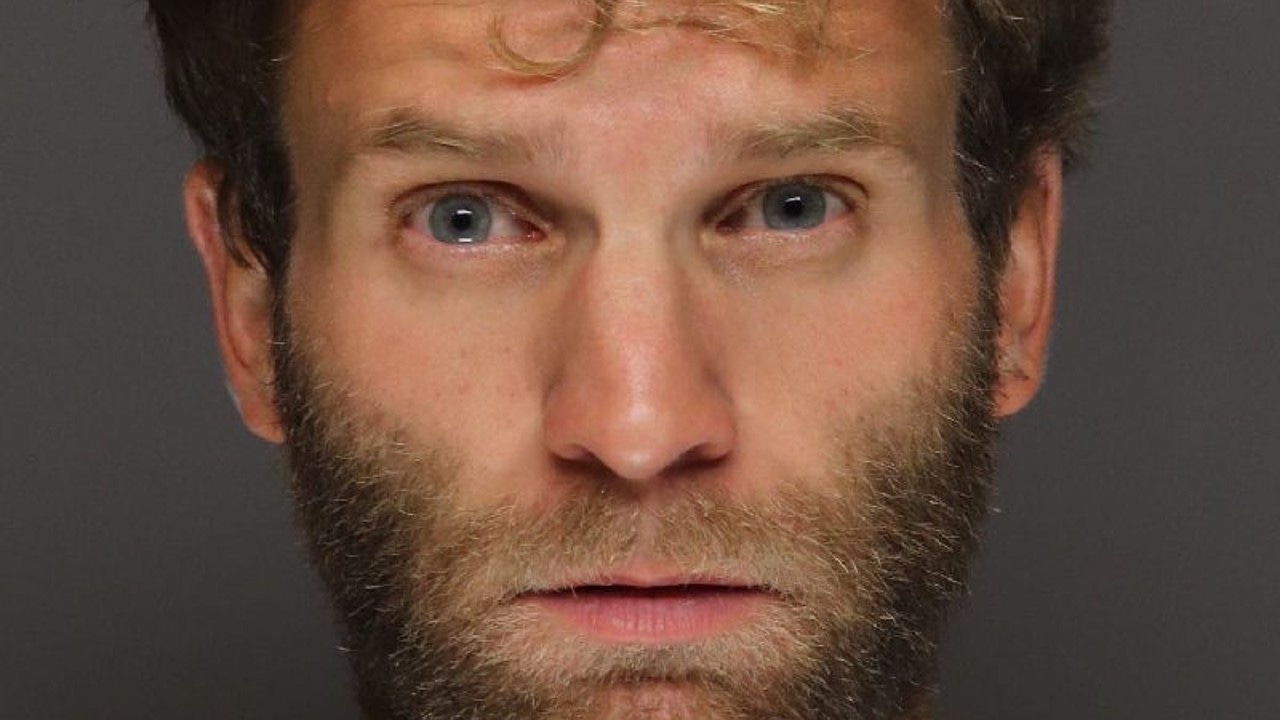 Criminal charges have been filed against a man involved in a nine-hour standoff in Eagan.

Police were called to the 1400 block of Diamond Drive just after noon on Sunday on a report that a man who had violated a protection order had barricaded himself in a home.

Those in the area were advised to shelter in place.

Hummel made his first court appearance on Tuesday and had his bail set at $150,000 without conditions or $100,000 with conditions.

His next court hearing is set for Sept. 22.