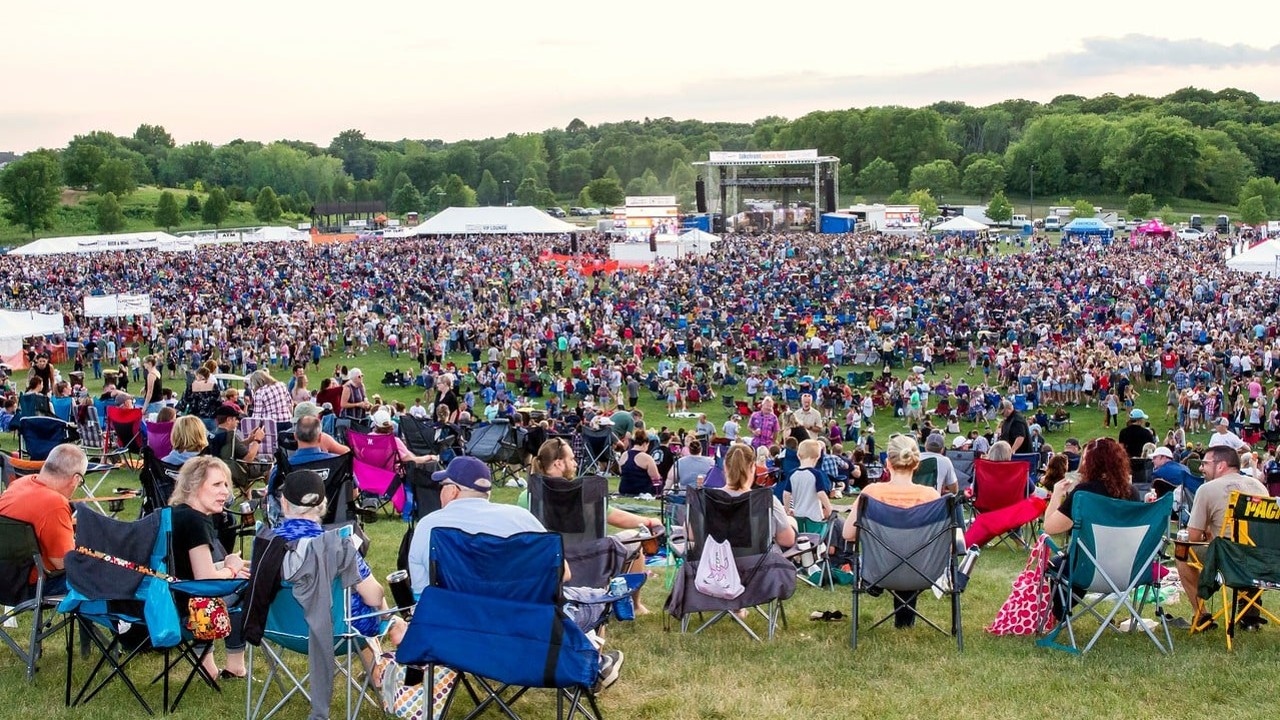 A few days after country music star Toby Keith announced his battle with stomach cancer and pulled out of a south metro music festival, his replacement has been named.

The music festival is a two-day event at Lakefront Park in Prior Lake.

In addition to Alabama, Randy Houser and Ned LeDoux are scheduled to perform on July 9 while the July 8 schedule includes Uncle Kracker, Collective Soul and Sammy Hagar & The Circle as the headliner.

Event organizers say tickets are still available for both nights.