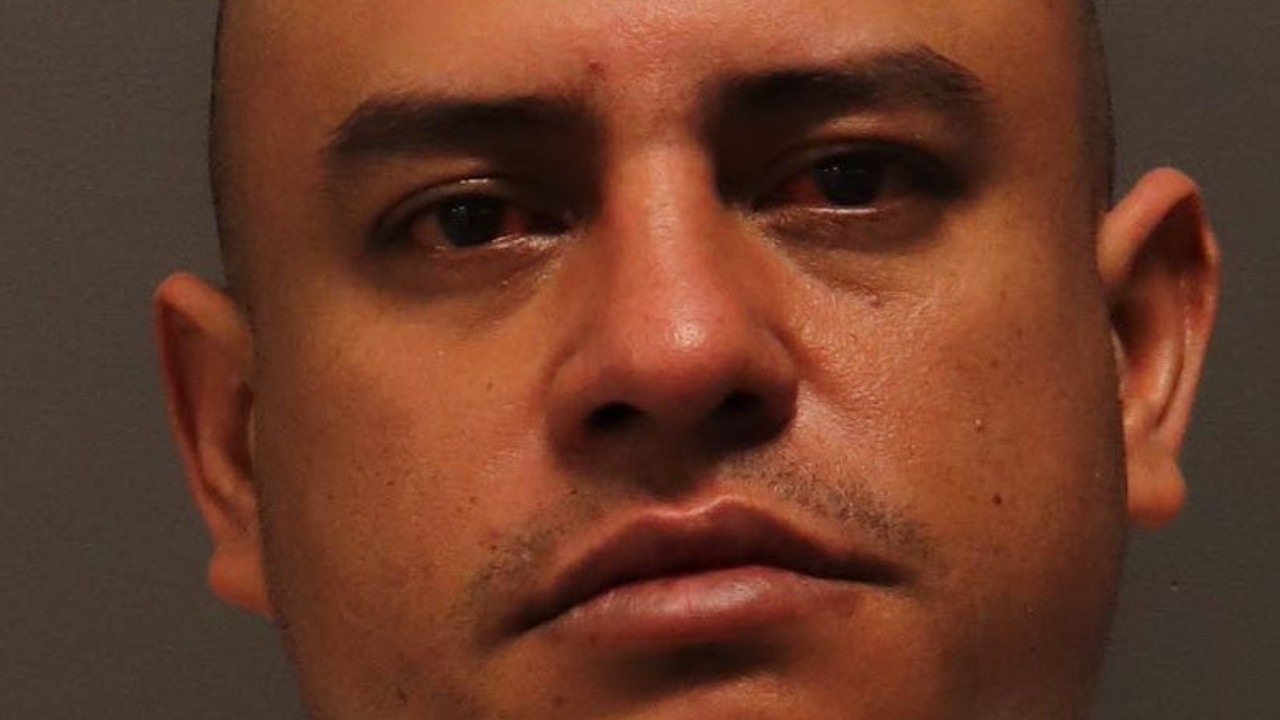 A Dakota County jury has convicted a Minneapolis man of murder in connection with a 2021 shooting in Inver Grove Heights.

The jury convicted Cruz after just two hours of deliberations, according to the Dakota County Attorney’s Office.

Inver Grove Heights police found Lutgens dead in a snowbank on the morning of Feb. 1, 2021. Officers determined he’d been with a friend in Bloomington the night before but, after leaving to get money, never came back and wasn’t responding.

The rental Jeep Lutgens had been driving was stopped on Feb. 3 after a pursuit and Cruz, the driver, was arrested. A criminal complaint states that officers also recovered a gun that had been thrown from the Jeep and determined it was the same caliber as the one used to kill Lutgens.

A witness later told police Cruz told her that he’d shot Lutgens during an attempted robbery.

His sentencing is set for July 12.