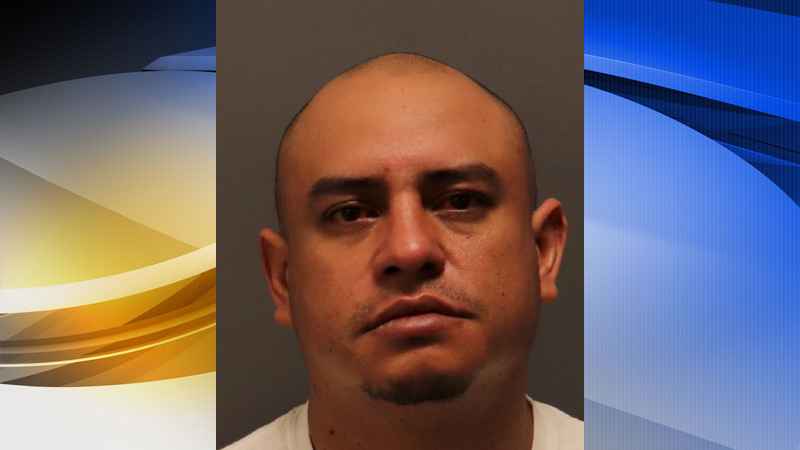 A Minneapolis man was charged Thursday with murder in the death of a man found in a snowbank in Inver Grove Heights earlier this week.

According to the Dakota County Attorney’s Office, 42-year-old Gabriel Alfonso Sanchez Cruz is charged with one count of second-degree murder in the death of 38-year-old Bryant Jon Lutgens, of Burnsville.

A criminal complaint states Inver Grove Heights police officers were called to report of a dead man in a snowbank on the 1300 block of 60th Street West at about 8 a.m. on Monday. There, officers found Lutgens, who appeared to have died from a gunshot wound to the head. Police said Lutgens didn’t have any identification, a cellphone or a vehicle nearby.

An investigation indicated Lutgens had gone to see a female friend in Bloomington around 10 p.m. the night before, and left after a short time to pick up some money. The friend never saw him again that night and didn’t receive a response the next day when she called to wish him a happy birthday, the complaint states.

On Wednesday, officers made contact with the rental company, which the Jeep Lutgens was driving belonged to, and the tracking system was used to locate the vehicle in Minneapolis. After attempting to stop the vehicle, a short pursuit ensued, during which time a gun was thrown from the vehicle. However, it was later recovered by officers, police said.

Eventually, the vehicle crashed and three people tried to run away, including the driver, who was identified as Cruz. The complaint also states that the recovered gun was a 9mm semi-automatic, and was determined to be the same caliber as the one used to kill Lutgens.

A witness came forward on Wednesday and told police Lutgens had dropped her off at Cruz’s apartment in Richfield the night before he died at around 9 p.m. The witness told police that Cruz wasn’t home at the time but she had permission to enter his apartment, and Cruz asked her if Lutgens had any methamphetamine, to which she replied she thought so. Cruz then spoke to Lutgens over the phone. The last time she saw Lutgens was around 10 p.m., the witness said.

The witness also noted that Cruz came back to the apartment at around 11:45 p.m. that night with another person. She told police Cruz was acting "off" and was talking fast. The complaint states Cruz told the witness that he’d met up with Lutgens, pulled out a gun to rob him and, when he struggled and fell into the snowbank, Cruz walked up to him, shot him and took his belongings.

Cruz is set to make his first court appearance on Friday.