2 charged in double-fatal crash in Burnsville 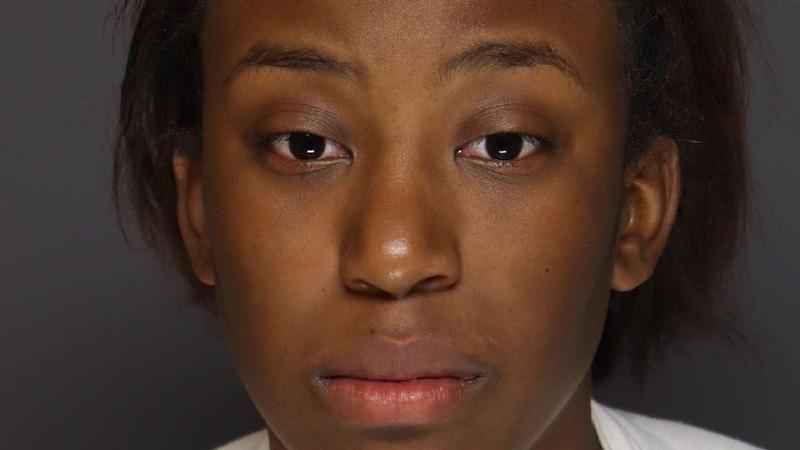 Two teenagers have been charged in an April double-fatal crash that happened in Burnsville, the Dakota County Attorney’s Office announced Friday.

According to the charges, 19-year-old Camille Dennis-Bond, of Burnsville, has been charged with two counts of third-degree murder, two counts of criminal vehicular homicide and one count of criminal vehicular operation resulting in great bodily harm. A juvenile male, who is now 18 years old and was 17 at the time of the crash, had a delinquency petition and a petition for adult certification filed against him, charging him with the same offenses as contained in the complaint against Dennis-Bond. Minnesota law requires that he be prosecuted as a juvenile unless the court certifies him as an adult. Both the male juvenile and Dennis-Bond are siblings.

These charges relate to the double-fatal crash that happened on County Road 42 on April 4 that killed 22-year-old Tayler Nicole Garza of Woodbury, and 22-year-old Dalton Lee Ford, of Burnsville.

The criminal complaint reads as follows:

On April 4 around 10:30 a.m., a white Chrysler 200 driven by a juvenile male was traveling eastbound on County Road 42 between Burnsville Parkway and Newton Avenue in Burnsville, at a high rate of speed side-by-side with a Chevy Malibu driven by his sister, identified as Dennis-Bond. One other occupant was in the vehicle driven by the juvenile male, who was later identified as the male’s sister. There also was one other passenger in the vehicle that was driven by Dennis-Bond.

As Dennis-Bond’s and the male juvenile’s vehicles approached Newton Avenue, a Honda-CRV pulled into the left turn lane on westbound County Road 42 to cross onto Newton Avenue. The driver of the Honda was Ford and the passenger was Garza, according to the complaint. As Ford proceeded to cross County Road 42, the juvenile’s vehicle t-boned the Honda causing it to split in half. Dennis-Bond’s vehicle, which was traveling in the left lane and slightly behind the vehicle driven by the juvenile, just missed striking the Honda.

Both Ford and Garza died at the scene as a result of the injuries they suffered in the crash.

The male juvenile and his sister were transported to the hospital by ambulance. The sister suffered significant injuries as a result of the crash and initially, police were informed that she may not survive and would require significant future medical care.

Several witnesses of the crash told authorities that the vehicles were "racing" or traveling at a high rate of speed just prior to the crash. One witness described that the juvenile’s vehicle was driving "incredibly fast" and hit the Honda that "basically turned into powder and split in half." According to the complaint, another witness estimated the two cars passed him going about "100" miles per hour. This witness believed they were "racing" as well, or that it may have been "road rage." He described their speed as "crazy" and commented it was "bizarre" how fast they were going.

Dennis-Bond made her first court appearance Friday where her bond was set at $300,000 without conditions or $75,000 with conditions. Her next court date is in November.