Many Minnesotans are probably tired of shoveling after the most recent snowstorm dropped more than a foot across parts of the state. However, authorities are urging residents to do just a little more to ensure fire hydrants are cleared.

Both Woodbury and St. Louis Park fire departments are calling on citizens to “be a hydrant hero” and remove the snow from around nearby hydrants.

Officials say having a visible hydrant that is cleared of snow speeds up firefighters’ ability to battle blazes.

“This is a seconds kind of business,” St. Louis Park Fire Chief Steve Koering said. “Today, people who have home fires are really down to three to five minutes to get out safely, if you add another three minutes onto the suppression activities because you have to dig out a hydrant it only means that property loss and life safety is a greater concern.”

For those wondering how much space around a hydrant is necessary, Woodbury Public Safety says it’s important to have three feet around the hydrant cleared and ensure it’s visible from the street. 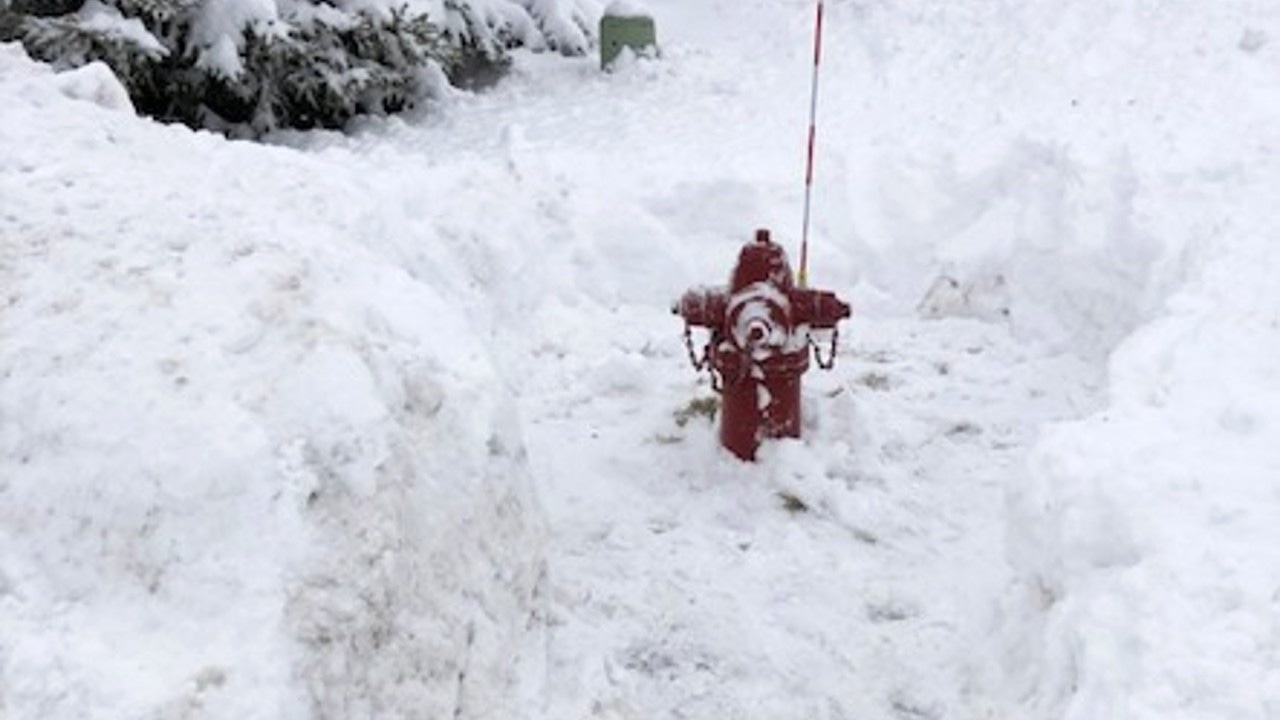 Snow is cleared away from a fire hydrant. (Woodbury Police Fire EMS/Facebook)

Just Thursday night, Minneapolis firefighters were delayed by having to dig through a snowbank to get to a hydrant after responding to a house fire.

While firefighters were able to work quickly and limit the damage in that instance, it may not always be the case.

In St. Louis Park, city officials have even created an online map showing hydrants throughout the city and allowing residents to “adopt” them and take responsibility for clearing them out after a snowfall.

Additionally, Koering says it’s difficult to get to an address if the streets aren’t cleared. That means vehicles can’t be parked right across from each other because that prevents plows from getting through.

“It will be impossible to get a fire truck through that street in that narrow space,” Koering said. “We are taking a look right now at our city streets and saying, ‘Do we need to start posting so that we only have parking on one side just to ensure we have public safety access?'”

Officials say smart parking and clearing hydrants after snowfall can make all the difference in an emergency situation.

“Your neighbors will thank you if there is ever a fire on your block,” the St. Louis Park Fire Department says.