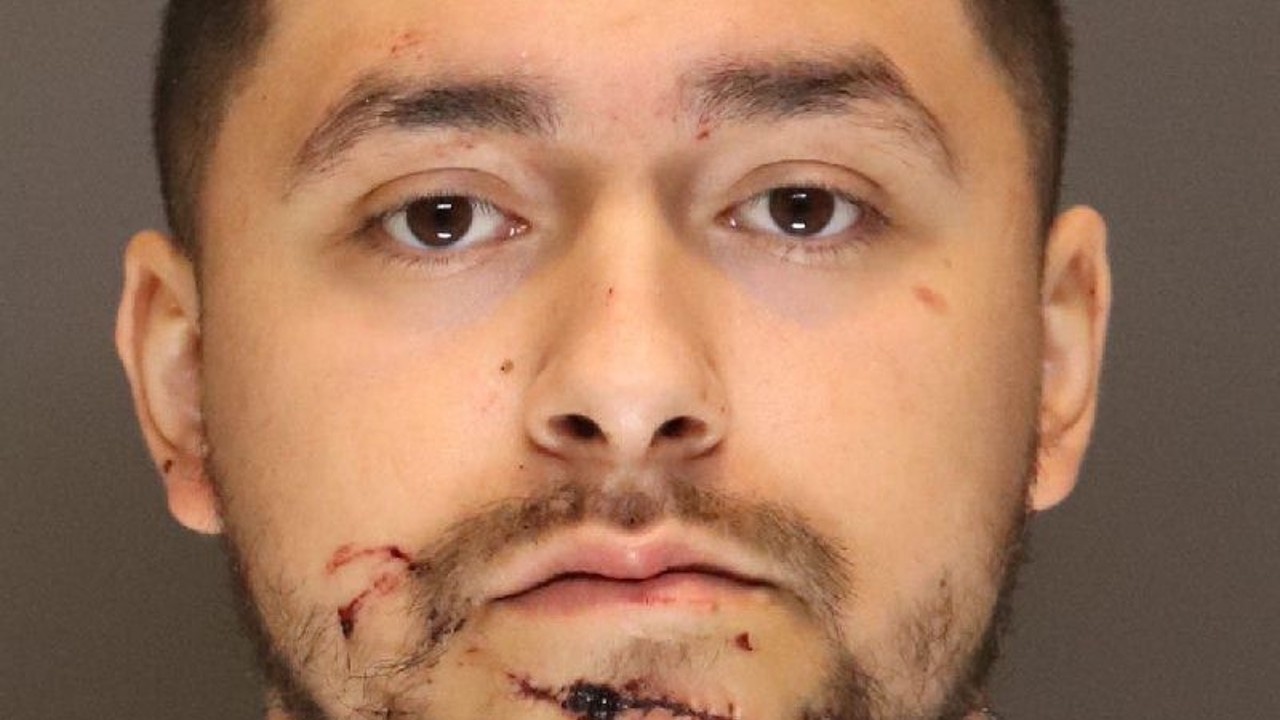 A Farmington man has pleaded guilty in connection to the crash this spring that killed a teenager and injured another.

At around 6:10 a.m. on April 9, police responded to the Best Western Premier Nicollet Inn in Burnsville for a noise complaint. In the parking lot, officers saw a man and two girls running the parking lot and then saw a white Lexus quickly speed out of the lot and onto Grand Avenue.

A short time later, officers found the Lexus had crashed into a concrete pillar of a parking ramp, crushing the engine block. Saavedra was in the driver’s seat while Kohner and a 15-year-old girl were unconscious in the back seat. Kohner was pronounced dead at the scene due to her injuries, and the 15-year-old was hospitalized with fractured vertebrae and other bones, as well as pronounced swelling and bleeding in her brain.

The complaint also states Saavedra admitted to being under the influence of alcohol and controlled substances while paramedics helped him.

His sentencing is set for Oct. 24.