Family called her beautiful, said she always had a smile on her face, and that she’ll be missed very deeply.

Over the weekend, 16-year-old Lakeville North High School sophomore Sydney Kohner was killed in a car crash. Monday, several of her classmates placed flowers where Kohner spent her final moments and the driver of the car was arrested.

“Her laugh is just so contagious, she was just a happy person and it’s just hard because, you know, that’s she’s gone. You’re not going to see her again,” Alexus Ritacco, a friend of Kohner told 5 EYEWITNESS NEWS.

The crash happened early Saturday morning after Burnsville police responded to a noise complaint at the Best Western Premier Nicollet Inn. Investigators say when they arrived just before 6:30 a.m. they saw three people get into a car and speed away.

A few minutes later police found the car crashed behind the post office next to Interstate 35W, near Mcadrews Road. Kohner died on scene, and a 15-year-old girl passenger and the 21-year-old driver were sent to the hospital with serious injuries.

Burnsville police say that driver was Alejandro Saavedra and that he’s been arrested and being held for criminal vehicular homicide – formal charges have not been filed.

Monday night, a balloon release was held to honor Kohner at Antlers Park, in Lakeville. 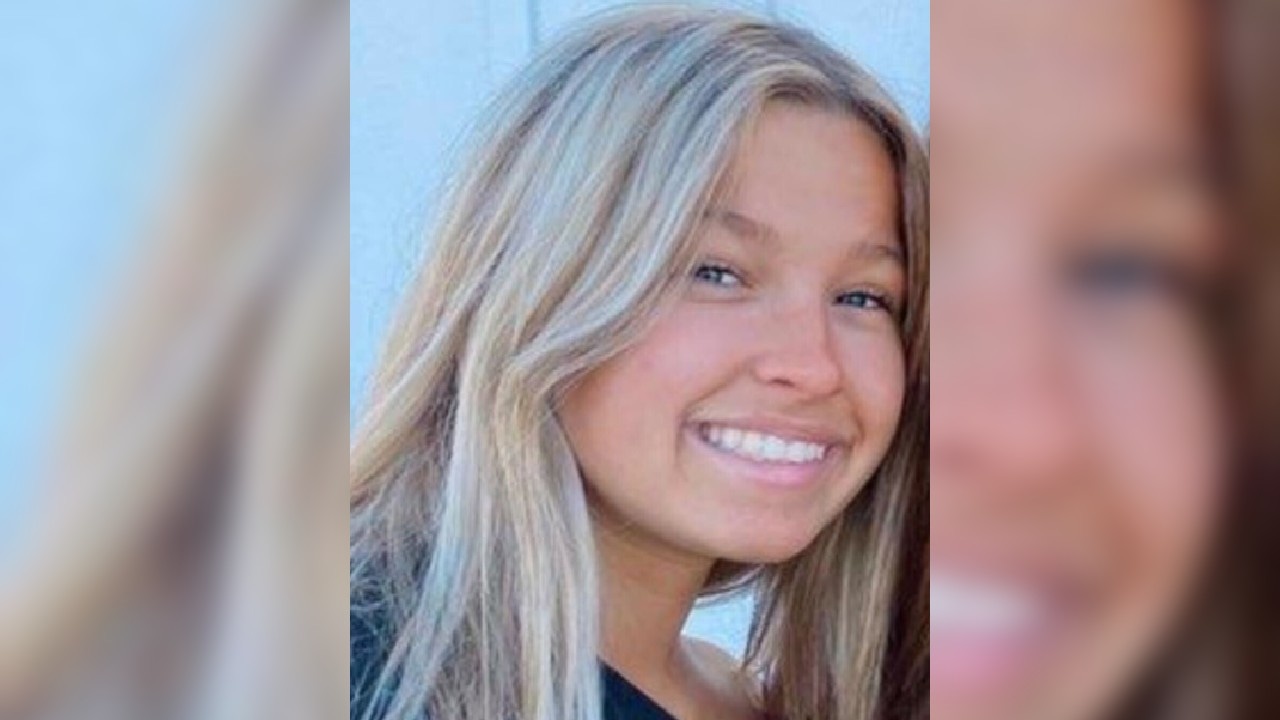 Lakeville North sent a message to families Sunday, notifying them of Kohner’s death and noting the school’s support for students during the “incredibly challenging time.”

The school said counselors, psychologists, and social workers were available for students starting at 3 p.m. Sunday.

The Minnesota State Patrol is investigating the crash – Monday, investigators could be seen using a drone to map out the crash site.