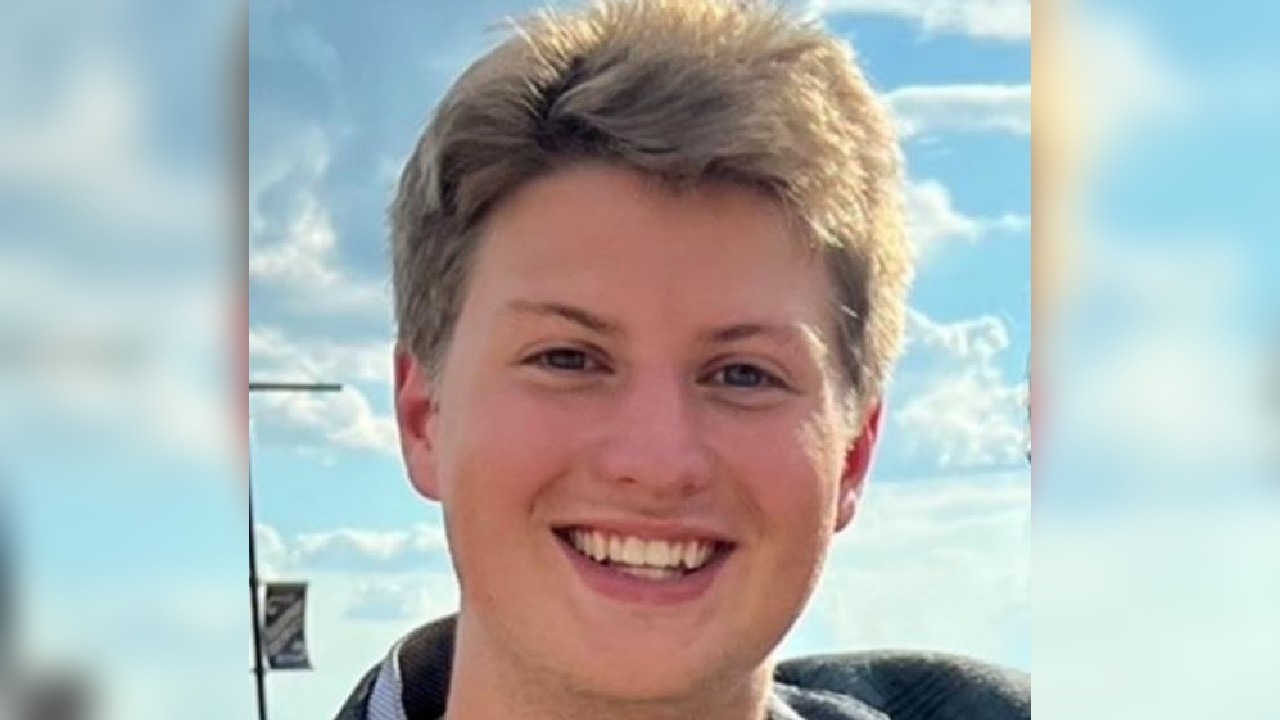 The family of an Eagan man who has been missing since the end of October is now offering a $30,000 reward with hopes that it will lead to new information that can help find him.

Friday, Bryce Borca’s family announced the reward, which is for anyone who provides information that leads to his whereabouts.

Borca disappeared in the early morning hours of Oct. 30 after a night out with friends.

Court documents revealed that the 23-year-old had shared a Lyft ride back to Eagan with a few friends and was dropped off at around 2 a.m. that morning near Coachman Road and Yankee Doodle Road. The Lyft driver later told police that Borca was “extremely intoxicated” but planned to walk from the drop-off spot to his apartment, which was around two miles away.

About 25 minutes after being dropped off, Borca video-called his friends and said his phone only had 2% battery charge left and he was lost. His shared location showed he’d gone the wrong way and was in a wooded area off of Highway 13 and Yankee Doodle Road. The call then abruptly ended and subsequent calls from his friends went to voicemail, leading them to believe his phone died, the documents state.

Police were called later in the morning and extensive searches were conducted. However, Borca still hasn’t been found, although a tie that’s believed to have belonged to Borca was found along his suspected route of travel.

His family says it has worked closely with police over the past 12 weeks and followed up on many tips. Despite the lack of success in finding him so far, the family says it’s committed to continuing the search.

Anyone with information that could help police find Borca is asked to call police at 651-675-5706. Below is his family’s full statement.

“Over the past twelve weeks, our family has worked closely with the Eagan Police Department to pursue all possible leads and resources in the search for Bryce. These efforts have included hundreds of volunteers, multiple state and federal agencies, professional search teams, canine teams, drones, and water sonar equipment, covering over one thousand acres of land and water in Fort Snelling Park and surrounding areas. Many tips and leads, including surveillance videos from the community and businesses in the area, have been received and followed up on. Despite these efforts, Bryce has yet to be found.

“We are devastated by Bryce’s disappearance and miss him every minute of every day. We hope this reward will encourage anyone with information leading directly to Bryce’s whereabouts to come forward and contact the Eagan Police Department at 651-675-5706.

“We are forever grateful to the law enforcement agencies, search volunteers, friends and family for their love and support as we continue the search for our beloved son.”