Affidavit: Missing Eagan man was dropped off 2 miles from apartment

A search warrant application is shedding new light on the search for a missing Eagan man.

Bryce Borca, 23, was last seen at around 2 a.m. Sunday near the area of Coachman Road and Yankee Doodle Road.

Police had conducted a ground search earlier in the week but suspended that.

According to a search warrant application, Borca and friends had been on a party bus on Sunday night before a few of them shared a Lyft ride back to Eagan. 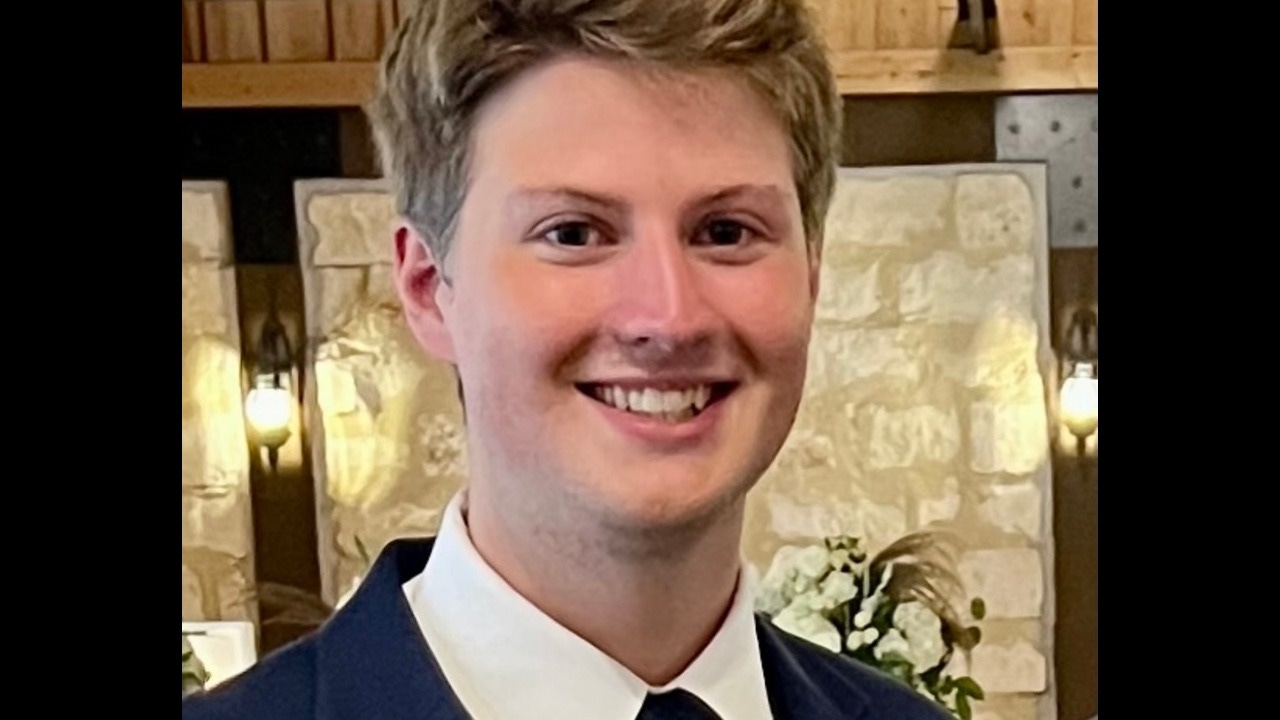 Records showed the group was dropped off near Coachman and Yankee Doodle roads just after 2 a.m., and, according to the affidavit, the Lyft driver told police that Borca was “extremely intoxicated” and at one point had tried to exit the vehicle while it was still moving. Still, Borca and his friends were dropped off and he planned to walk back to his apartment, which was two miles away.

About 25 minutes after they were dropped off, the affidavit states that Borca video-called his friends, told them his phone had only 2% battery charge left, and that he didn’t know where he was.

They talked for 12 minutes before the call abruptly ended, and subsequent calls to his phone went to voicemail, leading his friends to believe Borca’s phone had died. However, before it died, Borca shared his location with his friends, showing he had gone the wrong way and was in a wooded area off of Highway 13.

The affidavit states Borca’s friends looked for him in that area but couldn’t find him. When they still couldn’t reach him in the morning, they called police.

In the search warrant application, police noted the wooded area off of Highway 13 has several marshes and ponds, and a tie that’s believed to have belonged to Borca was found along his suspected route of travel. A Nike shoe was also found behind a nearby business but, while it hasn’t been ruled out as being his, it doesn’t match what Borca was wearing.

Surveillance video from a business also showed him walking alone in the area.

Despite search efforts, Borca still hasn’t been found, as of Friday afternoon.

“This is an incredibly difficult time for us and our main focus is finding our son. Our family would like to thank everyone involved in the search for Bryce, including the Eagan Police Department, county special operations, our friends, family and countless volunteers. We are so very grateful for the outpouring of love and support from the community, and we pray for Bryce’s safe return.”