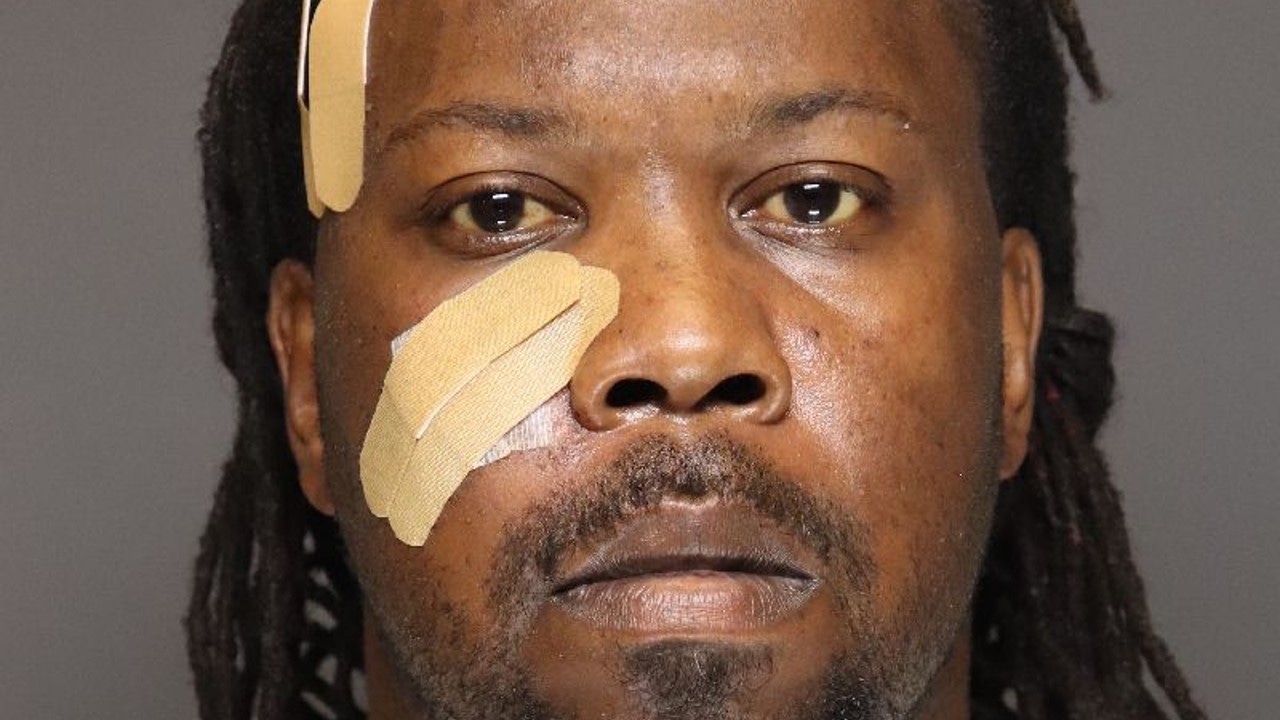 A second person has been charged in connection to a shootout in Apple Valley on Sunday that left one person dead.

Michelle McGill, 49, was found shot to death in her home’s driveway in the 900 block of Oriole Drive. Her son, 25-year-old Billy Joe Pryor, Jr., was charged Tuesday with second-degree assault and possession of a pistol without a permit.

According to a criminal complaint, Selmon and McGill had recently broken up so Selmon went to the home to retrieve some personal belongings. That’s when Pryor parked next to Selmon’s vehicle, made a comment about a gun and then started firing shots at Selmon, hitting him in the face.

Selmon told police he then ran in front of McGill’s vehicle, putting her between Selmon and Pryor, who continued exchanging gunfire.

The complaint states McGill was hit 10 times as she sat in her vehicle and died at the scene. Pryor suffered two non-life-threatening gunshot wounds and Selmon suffered wounds to his face.

Pryor initially ran away but later returned and was taken into custody after being treated at a hospital. Selmon showed up at a hospital and is expected to need surgery to remove a bullet from his jaw.

Murder charges could be added against the pair at a later time, according to the Dakota County Attorney’s Office.

Selmon made his first court appearance Friday and had his bail set at $500,000 without conditions or $300,000 with conditions. His next hearing is set for Aug. 24. Pryor received the same bail amounts and is next scheduled to appear in court on July 27.