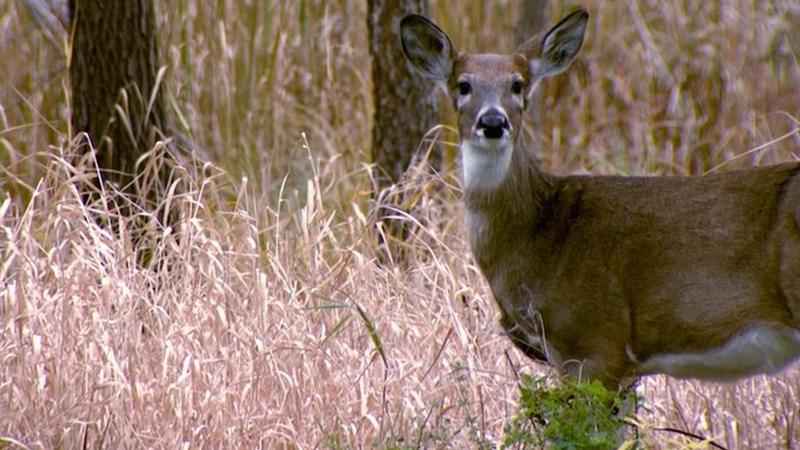 [Courtesy of the Minnesota DNR]

Some areas in Minnesota will be open for antlerless-only deer hunting starting next week.

From Oct. 21-24, hunters can hunt in specific areas from the southeastern part of the state to central Minnesota. This opportunity in hunting antlerless deer provides hunters the additional capability to manage local deer herds in specific deer permit areas — otherwise known as DPAs — in the state where deer populations are estimated to be above the designated deer population goals.

To participate in the early season, hunters must have a deer license and at least one valid antlerless permit. The Minnesota Department of Natural Resources says the license can be an archery, firearms or a muzzle-loader license. Hunters must use weapons matching the parent license used to purchase their early anterless permit, except that a cross bow can be used with a firearms license during the early antlerless season.

For more details on where these areas are in the state and more information on the upcoming early season, click here.