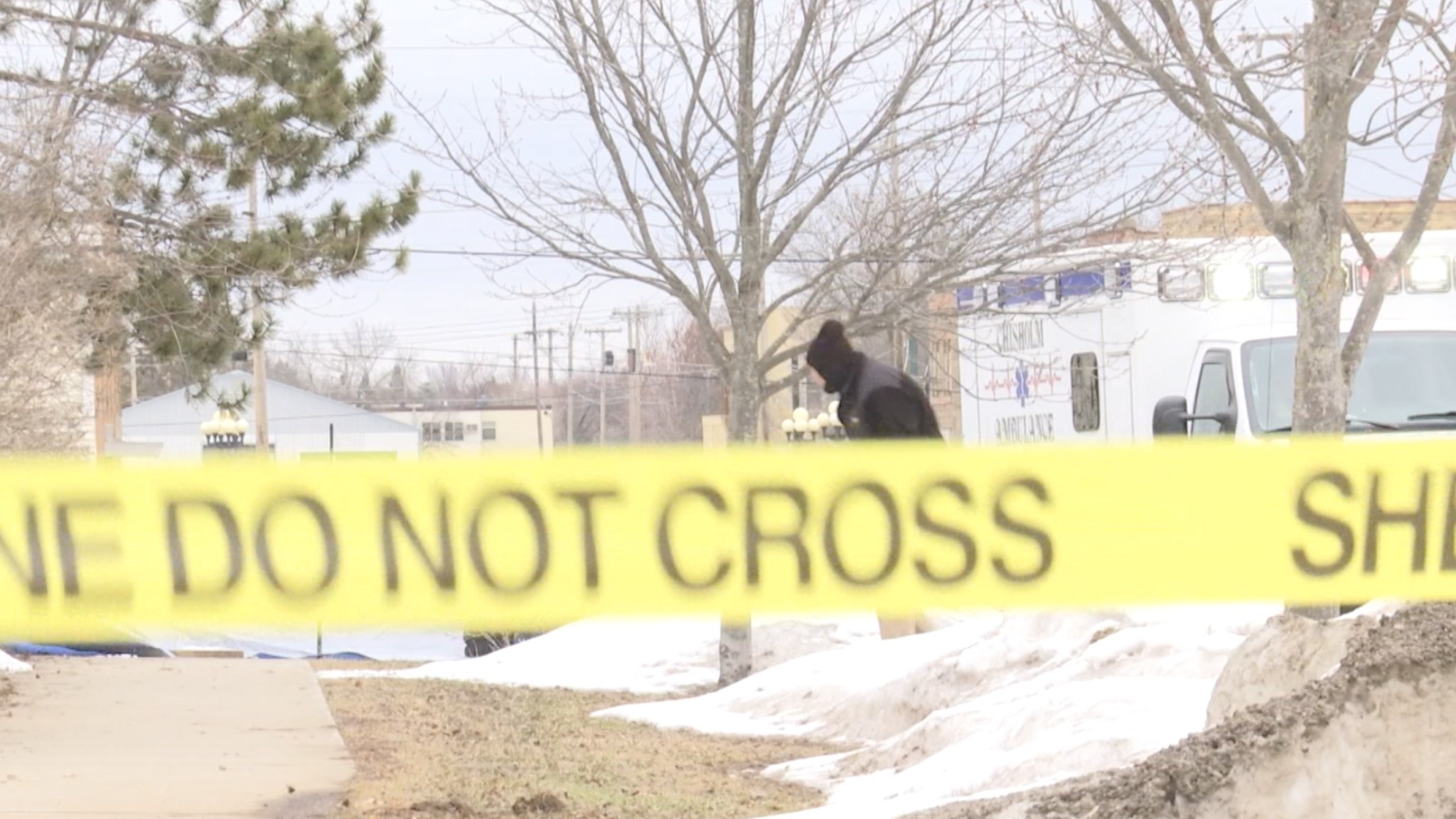 The Minnesota Bureau of Criminal Apprehension (BCA) has identified the man killed in an officer-involved shooting Wednesday in Chisholm.

According to a news release from the BCA, the Midwest Medical Examiner’s Office identified the man who was shot and killed by law enforcement as Michael David Johnson, a 38-year-old man from Chisholm. He died from multiple gunshot wounds.

The BCA says Johnson was being sought for multiple felony charges coming out of Morrison County.

A news release from the BCA said Johnson’s car was found outside his home in Chisholm near 2nd Street Southwest and Central Avenue Southwest at about 7:15 a.m. on Wednesday. Law enforcement then tried to arrest Johnson about half an hour later.

Johnson then came out of the house armed with knives, and police opened fire. The report states that officers fired less-lethal munitions before firing lethal rounds. Johnson was pronounced dead at the scene, and no officers were injured.

The BCA said its investigation is ongoing and will present its findings to the St. Louis County Attorney’s Office for review once it is complete.