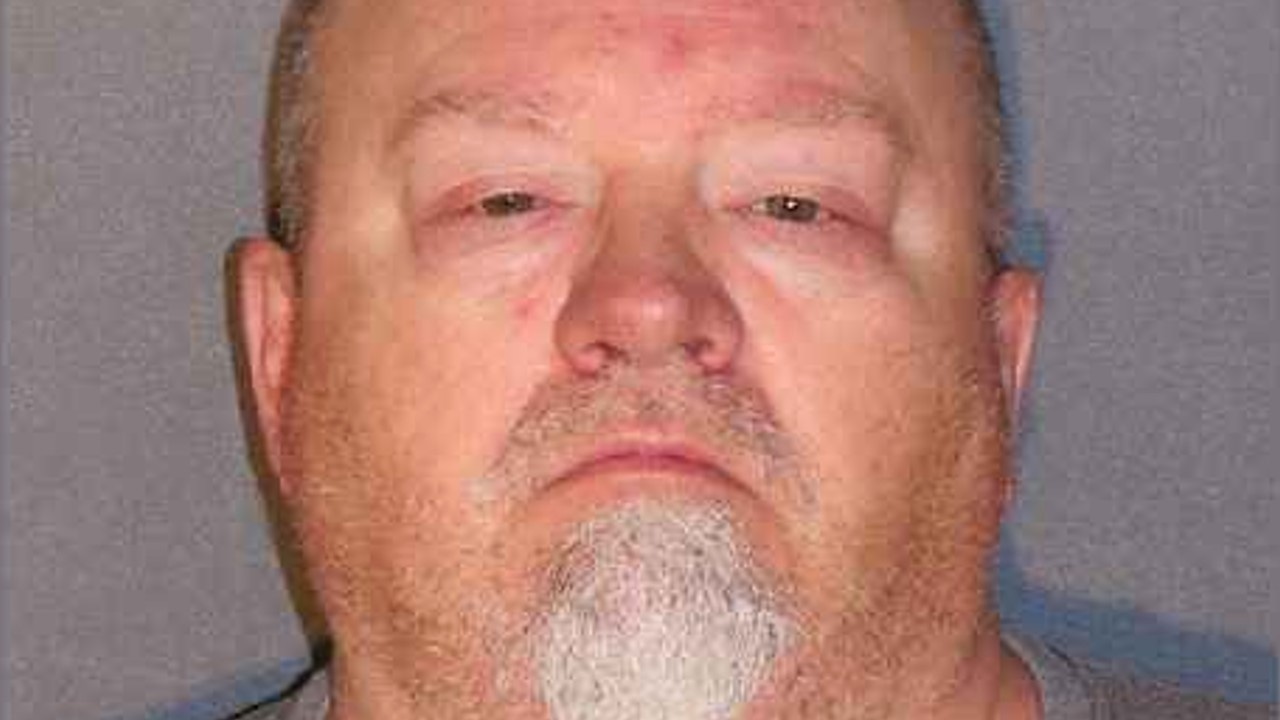 A Chisholm man who was convicted last month of a 1986 murder was sentenced on Friday.

WDIO-TV reports that 54-year-old Michael Allan Carbo, Jr., was sentenced to life in prison for killing Nancy Daugherty in her home.

Daugherty’s murder remained unsolved until 2020 when new DNA analysis identified Carbo as a potential suspect. Eventually, he was charged with first-degree murder while committing criminal sexual conduct, which carries a mandatory life sentence.

However, according to WDIO-TV, he will be eligible for parole after serving 17 years.