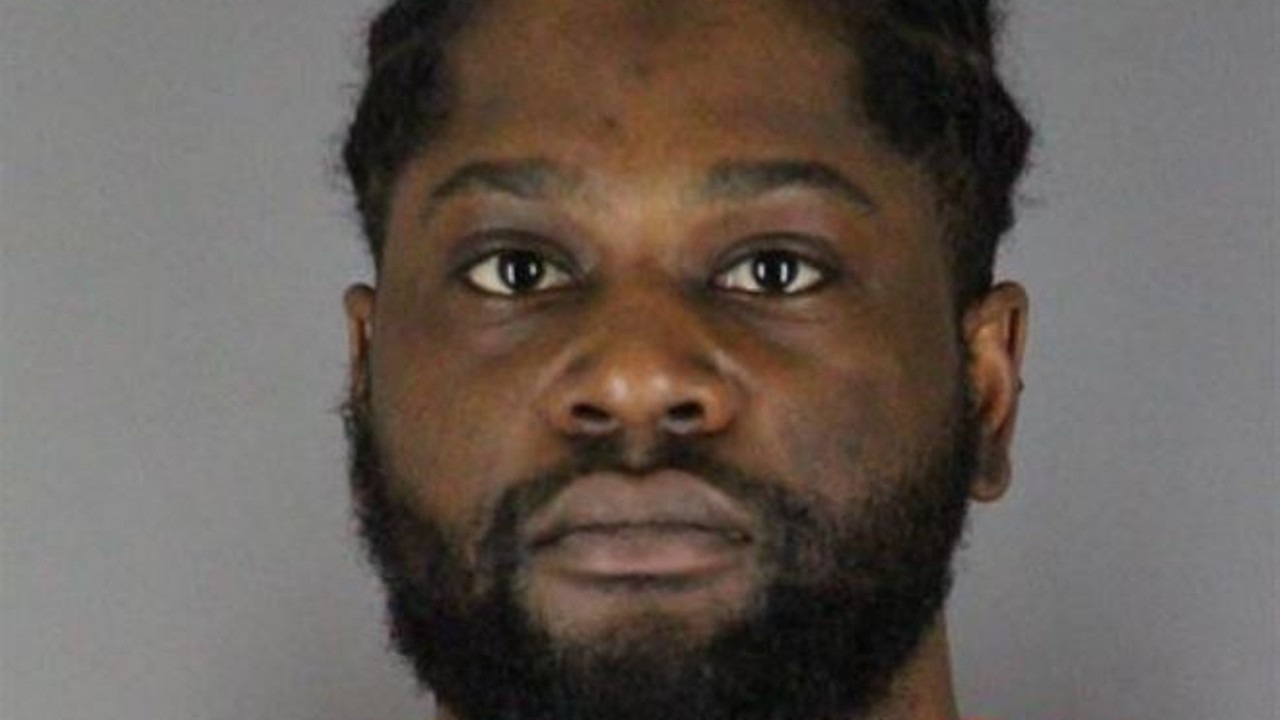 A Minneapolis man is now charged with murder in connection to a woman’s death in Medina.

Medina police said officers were called to the 500 block of Clydesdale Circle just before 12:30 a.m. on Dec. 29 on a report of a woman who’d been in a crash. There, they found a 27-year-old woman who wasn’t breathing. She was taken to a hospital but died there.

Court documents say officers found the woman’s two children in the home, and the older child said the woman and her romantic partner — 25-year-old Jeremiah Quan Turner — were arguing and Turner was hitting the woman with a toilet paper rack. The child added Turner grabs things when he gets mad.

The child said her mother was crying and telling Turner to stop but he took the child’s phone and told her to go to her room, before continuing to hit the woman.

Despite Turner claiming the woman had been in a crash, officers found no damage to either of the cars at the home and the child confirmed her mother was at the home the whole time.

The criminal complaint states officers found blood throughout the home and an autopsy showed the woman died from multiple blunt force trauma.

Turner was arrested and charged with second-degree intentional murder.

His first court appearance is scheduled for Wednesday afternoon. If convicted of murder, he could face up to 40 years in jail.