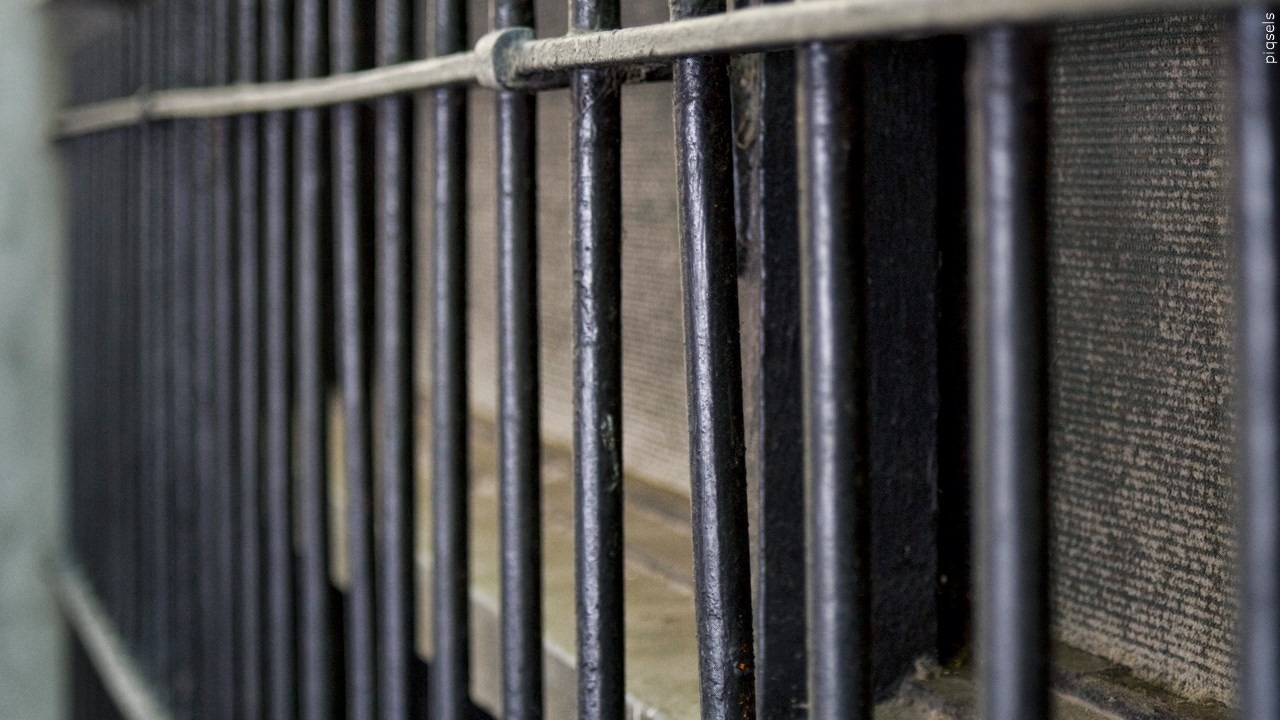 Medina police say one person is in custody after they began investigating a woman’s death early Thursday morning.

According to police, officers were called to the 500 block of Clydesdale Circle just before 12:30 a.m. Thursday for a report of a woman who had been in a crash.

Once first responders arrived, they found a 27-year-old woman who wasn’t breathing, and although aid was given, she died at an area hospital. Her identity hasn’t been released as of this time.

A preliminary investigation led police to believe foul play was suspected, according to a news release issued by the department. Police didn’t give any other insight as to why they suspected foul play.

Police added a 25-year-old man from Minneapolis is being held in the Hennepin County Jail for a probable cause murder charge due to being a person of interest.