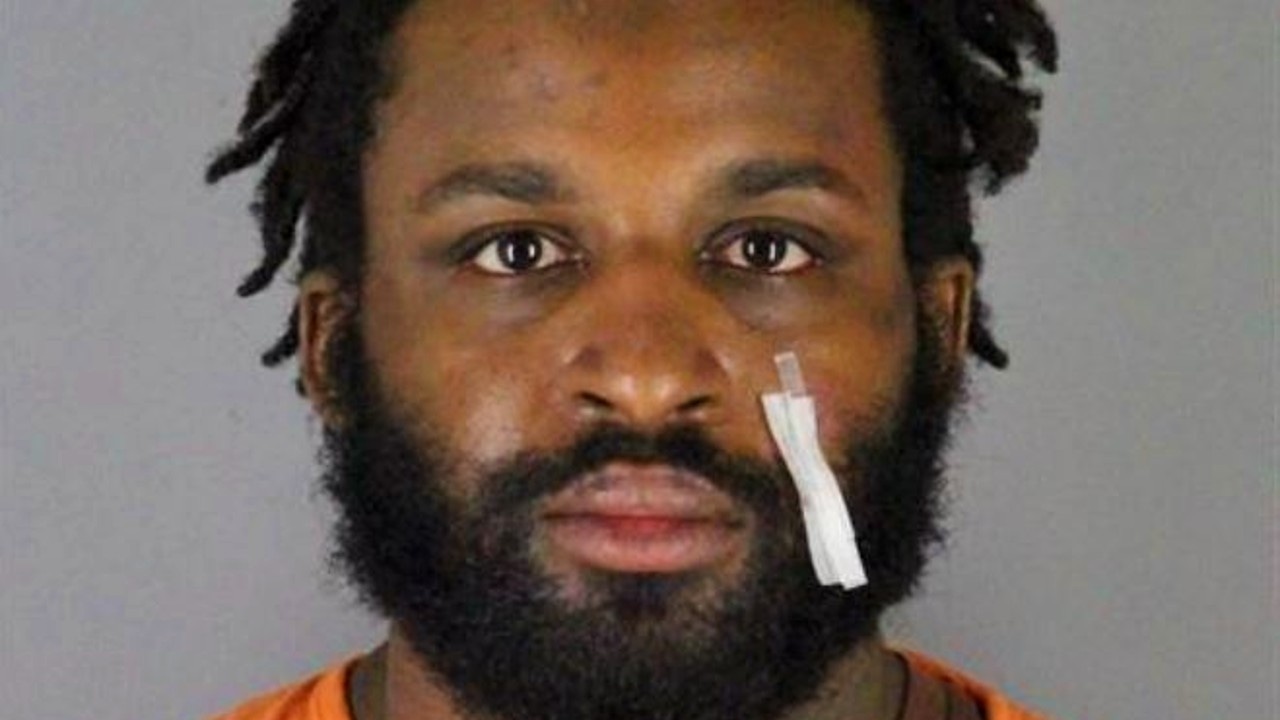 A Richfield man is facing several criminal charges in connection to a light rail train and truck collision earlier this week in Minneapolis.

A Metro Transit police officer was at the intersection of Washington Avenue Southeast and Huron Boulevard Tuesday morning when he saw the driver of a utility truck traveling at a high rate of speed make a sharp left turn from Washington Avenue onto Huron Avenue, according to a criminal complaint.

As the truck turned, its side tires hit the center median and it nearly hit a pedestrian. At that time, a light rail train was crossing Huron Avenue and collided with the truck. The officer responded to the crash and the truck driver started running away.

According to the complaint, the man — identified as 31-year-old Cohen Jajuanza Jacobs — ran behind two women, took a water bottle from one of their backpacks and continued running as the officer chased him. As the officer got close and ordered Jacobs to the ground, Jacobs allegedly pulled out a box cutter with the blade extended and lunged at the officer. When the officer retreated, Jacobs climbed into the driver’s seat of the squad car.

The officer used his Taser but Jacobs again lunged at the officer with the box cutter, the complaint adds. However, the officer was able to throw Jacobs out of the squad before he could drive away.

As other officers responded, Jacobs then allegedly tried to get into another vehicle but the driver pulled away and didn’t let him inside. The other officers used their Tasers on Jacobs but noted they seemed to have no effect on him.

Eventually, an officer was able to knock Jacobs to the ground and he was arrested.

Officers learned the truck Jacobs was in when he collided with the light rail train was taken moments earlier from a nearby Holiday Gas Station.

The witness who was nearly hit by Jacobs told officers he felt Jacobs may have intentionally tried to hit the train due to how he was driving.

Authorities estimated the damage to the light rail to cost between $3,000 and $4,000 to fix, which is expected to take two to three weeks to finish.

Jacobs is charged with second-degree aggravated robbery, second-degree assault with a dangerous weapon and vehicle theft. With a conviction, the charges carry maximum penalties ranging from five to 15 years in prison and up to a $30,000 fine.

His first court appearance is set for Friday afternoon.