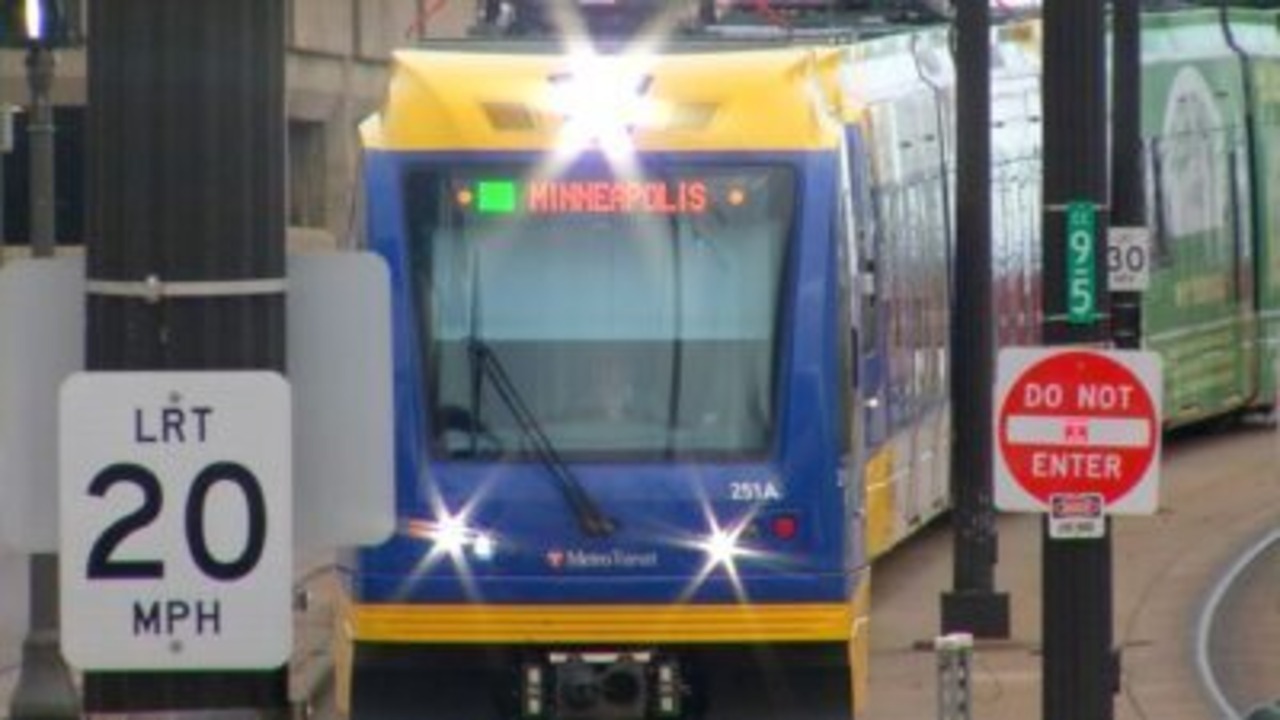 Metro Transit police are investigating a crash between a pickup truck and a Green Line train around 7:30 a.m. Tuesday at southeast Huron and Washington avenues, an agency representative tells 5 EYEWITNESS NEWS.

A Metro Transit alert at about 8 a.m. said passengers should expect delays up to 15 minutes due to a collision near Stadium Village Station, which is located in the Prospect Park neighborhood of Minneapolis.

However, police found the driver shortly after and took them to the hospital for medical evaluation.

Metro Transit is not releasing information on any possible arrests at this time. The case is under investigation.

At the time of the collision, service continued in both directions at all stations and moved to single-tracking around the incident.

The tracks were eventually cleared.