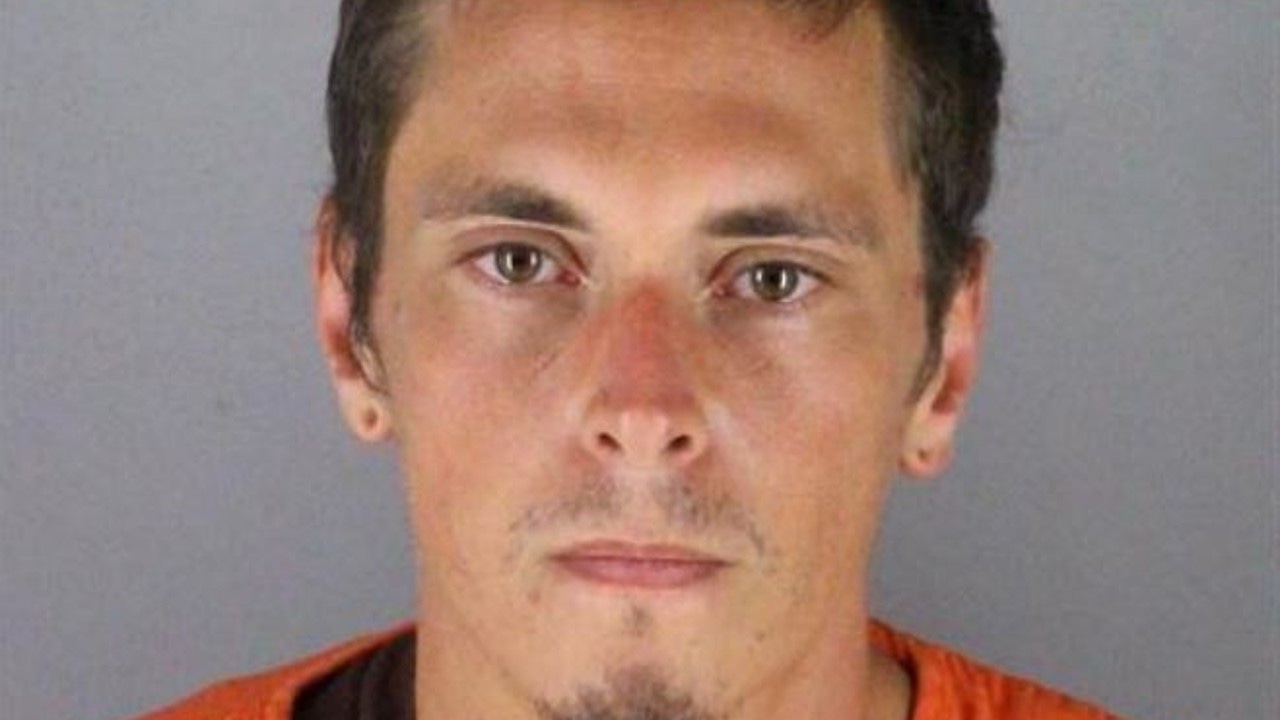 A Champlin man will be sentenced just after the new year for one count of arson after pleading guilty to the charge Tuesday morning, according to court records.

Jack Heinrich, 33, entered the plea in Hennepin County court during a plea hearing Tuesday, documents show. The court appearance was originally scheduled to be an omnibus hearing.

Heinrich was originally charged with 2nd-degree arson of a building valued at $1,000 or more, one count of 2nd-degree burglary of a government, religious, historic or school building and one count of 1st-degree damage to property. As of this publishing, no court documents have been uploaded online to show if the other charges were dismissed.

The arson charge carries a maximum sentence of 10 years in prison, a $20,000 fine or both.

As previously reported, Heinrich was charged last month after members of the Salvation Army said its worship and service center in Brooklyn Park was vandalized and set on fire on Thursday, Nov. 3. Security footage showed a man putting a chair and new coats into a chapel pew and then setting it on fire, according to the agency.

Damage was reported in almost every other room, with damage to windows expected to cost at least $100,000. The coats used were apparently going to be used for a winter coat distribution event.