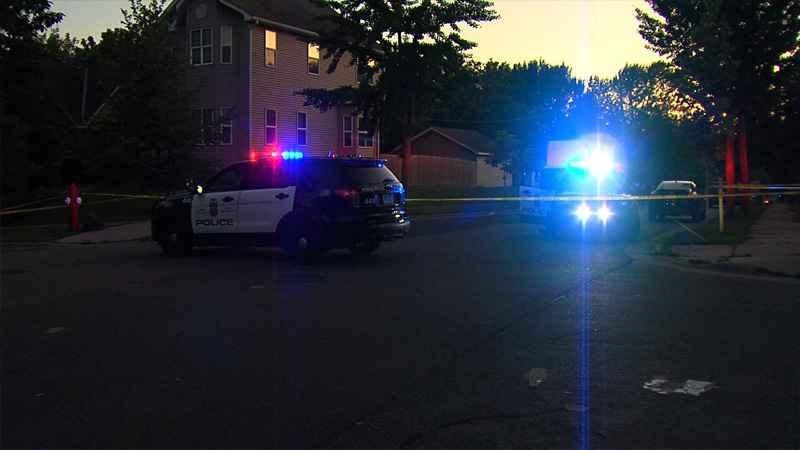 A Brooklyn Park man has been charged with the murder of a Minneapolis woman who was celebrating her 31st birthday in July.

Police said a man driving an SUV flagged down a squad car just after 8 p.m. on July 11. The man was bloodied and said his passenger, Marable, had been shot. Police also saw Marable’s 2-year-old in the back seat was covered in blood and glass and had suffered cuts, a criminal complaint states.

Police checked Marable for a pulse but she was already dead, the complaint states.

The driver told police he was stopped at 26th and Emerson avenues north when about nine shots were fired at his SUV.

Surveillance video helped officers identify Manley as the driver of a Jeep that had pulled alongside the SUV when the shots were fired, the complaint states. It also states that the man was able to identify Manley by a nickname when showed the video.

Police found Manley on Jan. 8 and arrested him. While searching his home, officers found a 9mm handgun, the attorney’s office said. A 2011 conviction makes Manley ineligible to have a gun.