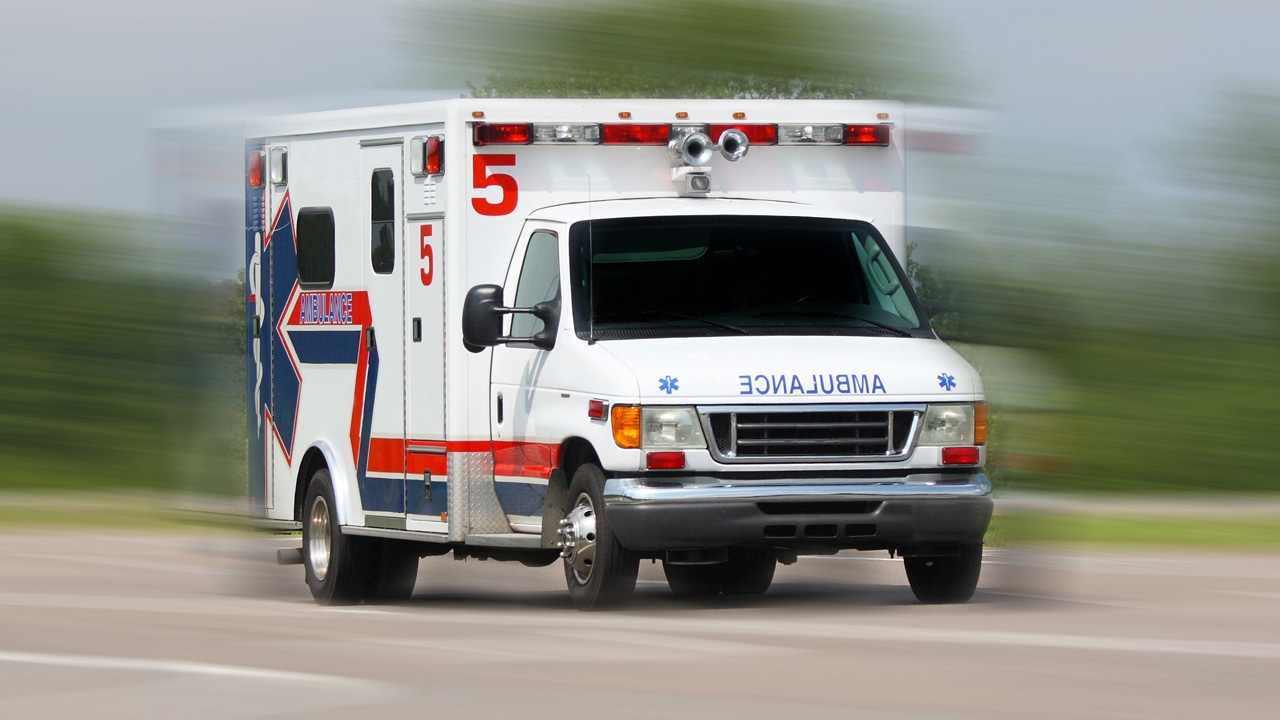 A 12-year-old boy who authorities say was accidentally shot and killed by a family member during a hunting trip has been identified.

Jeremy Xasmusyees Her, 12-years-old, died from a gunshot wound to the head. The Hennepin County Medical Examiner’s Office has ruled the death a homicide.

The Cass County Sheriff’s Office said Tuesday that the 12-year-old boy died Sunday, the same day he was flown to a hospital in the Twin Cities because of the hunting accident.

The sheriff’s office previously said the family was hunting squirrels on public land Sunday morning when the boy’s uncle accidentally shot him.

The Cass County Sheriff’s Office is still investigating the shooting.