Body found believed to be that of missing Mankato woman, sheriff’s office says 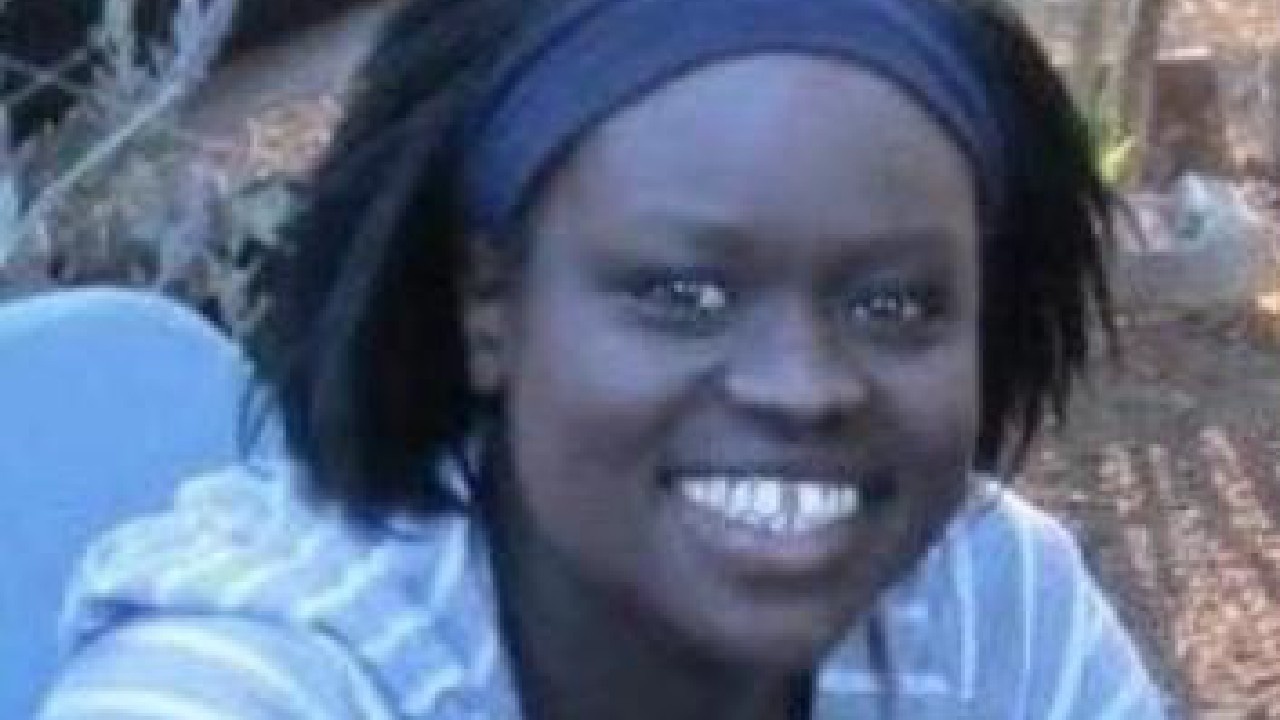 Authorities say they believe they have found the body of a Mankato woman who’d been missing for more than two weeks.

Friday, the Blue Earth County Sheriff’s Office said a body that is believed to be that of 30-year-old Nyawuor James Chuol was found in a swamp near Eagle Lake.

Chuol was last seen at around 7 p.m. on April 25 and was spotted on camera at a Casey’s gas station less than two hours later.

According to the sheriff’s office, authorities were searching north of Highway 14 Friday morning, using cadaver dogs, when a citizen reported finding a body in the southwest corner of the swamp just after 9 a.m. Authorities say it was adjacent to the primary search area and the recent severe weather may have contributed to the discovery.

The investigation remains active and the Ramsey County Medical Examiner’s Office will release the official cause of death at a later time.