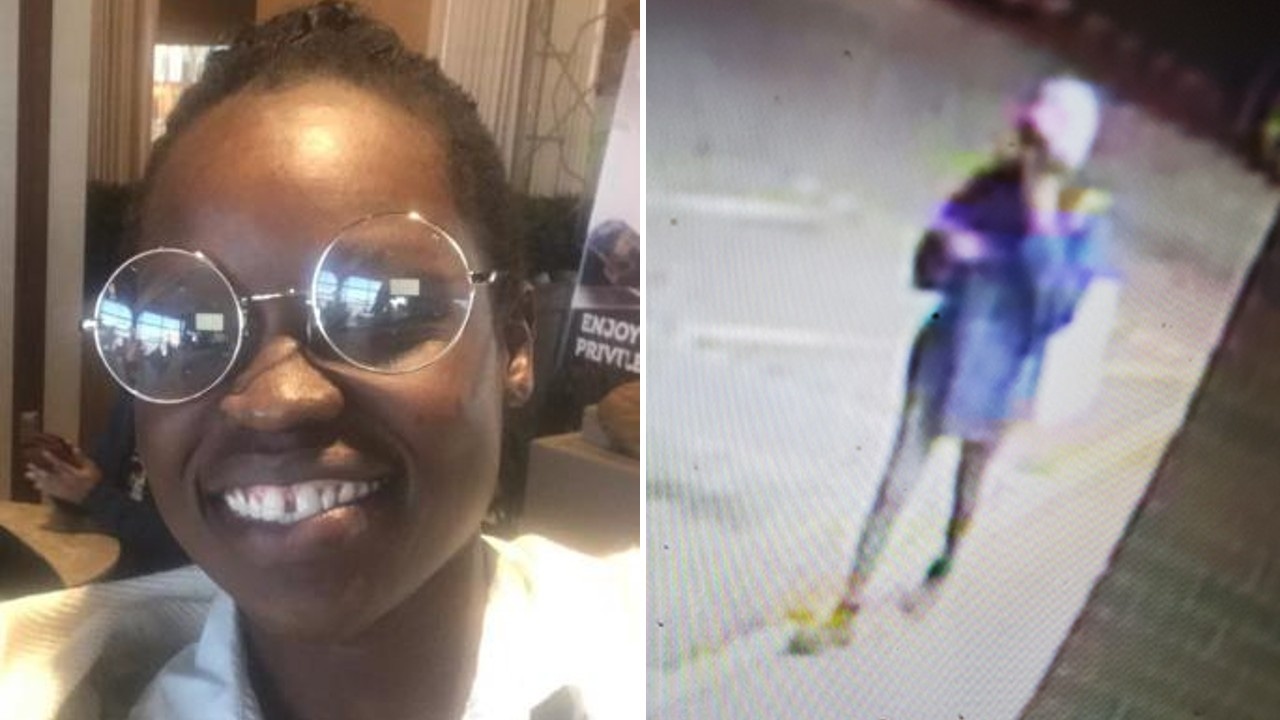 Authorities say a Mankato woman who has been missing for more than a week was spotted on camera in Eagle Lake shortly after she was last heard from.

Mankato Public Safety said 30-year-old Nyawuor James Chuol was last seen at around 7 p.m. on April 25 at 30 Hilltop Lane. She was wearing a blue jacket, black leggings and brown boots.

In an update Tuesday, Mankato Public Safety said it received surveillance images from a Casey’s gas station along Highway 14 in Eagle Lake that appear to show Chuol at around 8:45 p.m. on April 25. In those pictures, she appears to also be wearing a pink or purple hat and carrying a white or tan bag over her shoulder.

She’s described as 5-foot-9, around 120 pounds with black hair and brown eyes.