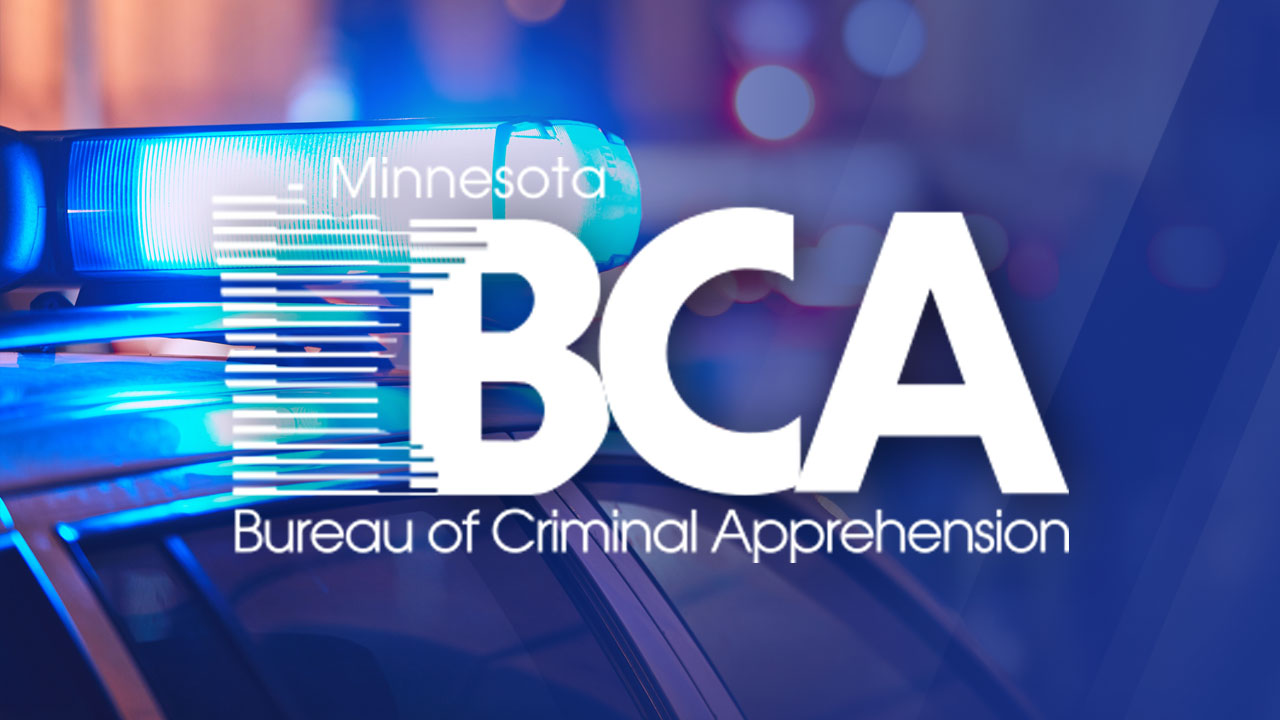 The Minnesota Bureau of Criminal Apprehension (BCA) has identified the members of law enforcement involved in a use-of-force incident Thursday in Sibley County, as well as the man who died as a result.

The BCA says the incident began after the family of 34-year-old Brent Alsleben asked the Sibley County Sheriff’s Office to do a mental health-related welfare check on Alsleben around 1:30 p.m. Wednesday.

Responders went to Alsleben’s New Auburn apartment, and at some point during their interaction with Alsleben, he swung a knife at them, according to the BCA. Despite those actions, responders continued to encourage Alsleben to safely leave his apartment.

The officers and deputies told Alsleben to surrender, but he did not respond. The BCA says body camera footage shows something was on fire at the time. The agency did not provide any more information on the possible fire.

The five men went inside and found Alsleben lying on his living room floor holding a hunting-style knife.

Although the BCA did not include specifics, the agency says the men tried to detain Alsleben, who cut one of the officers. The agency did not provide any more information about the officer’s injuries or say which man was cut.

The BCA says Demeyer and Olson attempted to use tasers on Alsleben but were unsuccessful.

Then, as Alsleben started to stand up, the three officers shot and killed Alsleben. The Midwest Medical Examiner’s Office confirmed Alsleben died of gunshot wounds.

The BCA did not specify whether all three officers’ bullets hit Alsleben, or if one or more of them missed.

All three Hutchinson officers are on administrative leave. The two deputies are not. Unnamed members of the Sibley County Sheriff’s Office were also at the scene, but the BCA says no Sibley County responders were involved in the use-of-force incident.

The five men involved are expected to submit statements to the BCA in the coming days, and when the BCA completes its investigation, it will forward its findings to the Sibley County Attorney’s Office. Evidence under review by the BCA includes a knife found at the scene and an unspecified amount of body-worn camera footage.

Check back for updates as KSTP follows the case.